The Experimental Story Behind ‘Yellow Submarine’ By The Beatles 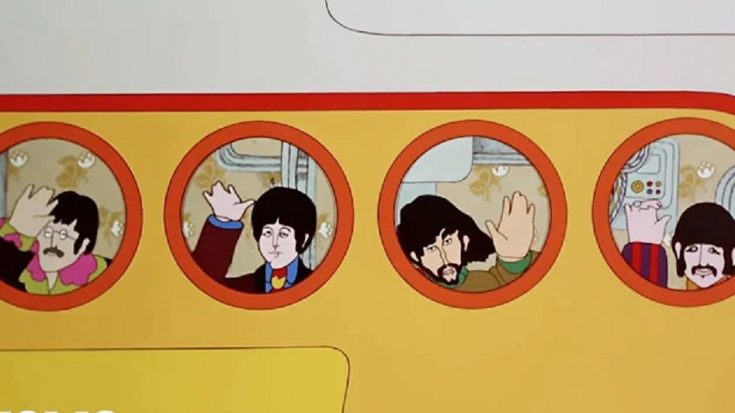 For every Beatle album to exist during the 60s, there always remains a space for a “Ringo song.” In as much as how the band wanted to experiment in every style there is to music, they always wanted to keep the same pattern and formula of a track for Ringo to sing about. And that’s how the hit “Yellow Submarine” was created.

The Beatles were now tuning in to the powers of studio sessions. Now retiring from the hectic tours as a band, they’ve finally discovered the instruments inside the studio that couldn’t be captured in the live setting. And they’ve used this advantage to produce songs that are imaginative, innovative, and at this point, psychedelic. But just like any other explosive albums, they needed to include the iconic Ringo Starr tune.

Like any typical Lennon-McCartney collaboration, John Lennon and Paul McCartney combined each of their work with one another; the former creating the verse melody, and the latter coming up with the idea of creating a children’s song. With a little help from their friend, Donovan, the line “sky of blue and sea of green” was created.

Inside The Beatles’ Anthology, McCartney recalled the moment when he first thought of the idea for “Yellow Submarine.” He said: “In that moment before you’re falling asleep – that little twilight moment when a silly idea comes into your head – and thinking of ‘Yellow Submarine’: ‘We all live in a yellow submarine…’ I quite like children’s things; I like children’s minds and imagination.” Channeling Ringo’s “knockabout uncle type,” he thought it would be perfect to make a children’s song for the drummer since he wasn’t too keen on performing heavy tunes.

Unlike the sessions of Revolver which were quite serious and sophisticated, “Yellow Submarine” underwent an extremely fun and lively recording. It was a conglomeration of silly sounds, joyous music, trivial takes, and many more. It was said that Lennon created the bubble sound effects to the song by simply blowing bubbles using a straw.

The song became a huge success, especially in the US, where the song became the nominal A-Side. Although at this point, Lennon’s remark about The Beatles being “bigger than Jesus” became a topic of controversy, it nevertheless peaked no. 1 on several charts. A movie that was roughly based on this song was created in 1968.

The legacy of “Yellow Submarine” is still often felt post-Beatles, with Starr playing the song whenever he tours with his All Starr Band. In terms of its duality, the song appeals not just to the target audience of children, but adults as well.