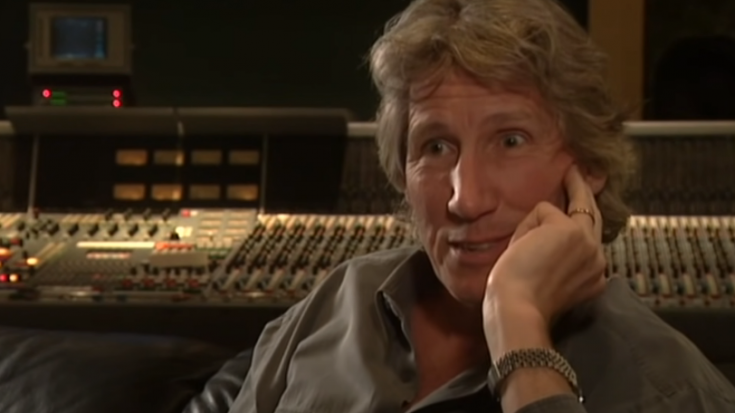 Roger Waters is an important force who made Pink Floyd became one of the greatest rock acts in the history of music. His remarkable ability to create something with his mind shaped the sound that Pink Floyd is well-known for, inspiring thousands of artists who wish to follow the steps from the titans of progressive rock.

Yet, Pink Floyd wouldn’t be the Pink Floyd that we all know today if it weren’t for Syd Barrett. Barrett, who was the first frontman and primary songwriter for the band during Pink Floyd’s formative years, not only shared his abilities in creating music but also drove his bandmates to strive for the best of what they’ve got.

Channeling his inner artistry, Barrett was famous for his mysticism paired with cryptic lyrics that are always open for interpretation. His musical style dwells on psychedelia, a reason why the earliest works of PF rely purely on distortions, effects, and experiments.

It’s unfortunate that by the time Pink Floyd was reaching for the heavens above, Barrett went downhill due to his destructive habits. The band had no choice but to pick another man to fulfill the guitar duties. At that moment, David Gilmour came to the scene, and Waters assumed the role as the principal songwriter.

But how did Waters meet Barrett? In this exclusive interview below, the bassist ponders the history between him and the talented frontman. They met all the way back in childhood, but only actually hang-out with one another when they reached their teenage years. The interview goes back from 2001, and director John Edginton sat with the legendary musician to share something about the beloved Syd Barrett.