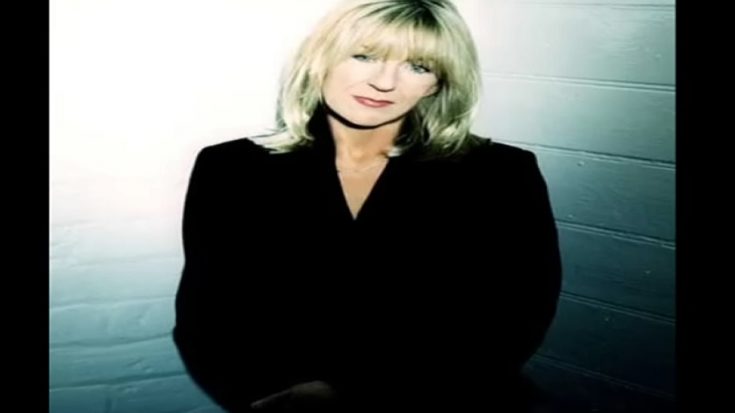 Christine McVie was truly a shining star in the rock industry. As news of McVie’s untimely death spread, memorials to the late Fleetwood Mac singer came in from all corners. Indeed, when something as special as her left, there’s nothing but outpouring love that should be given.

Being that she was a performer at heart, coming up with some of her best songs during the band’s quieter rehearsal periods, it is only natural that we revisit her last show with her group. The last time she performed with Fleetwood Mac in front of a live crowd was on November 20th, 2019, at Dreamfest in San Francisco’s Oracle Park. The fan-recorded footage can be viewed below.

Several Fleetwood Mac classics can be heard such as “Dreams,” “Rhiannon,” “Gold Dust Woman,” “The Chain,” “Gypsy,” the Christine McVie-penned, “You Make Lovin’ Fun,” and many more. Several covers of popular songs such as Crowded House’s “Don’t Dream It’s Over” and Tom Petty’s “Free Fallin’” were also included.