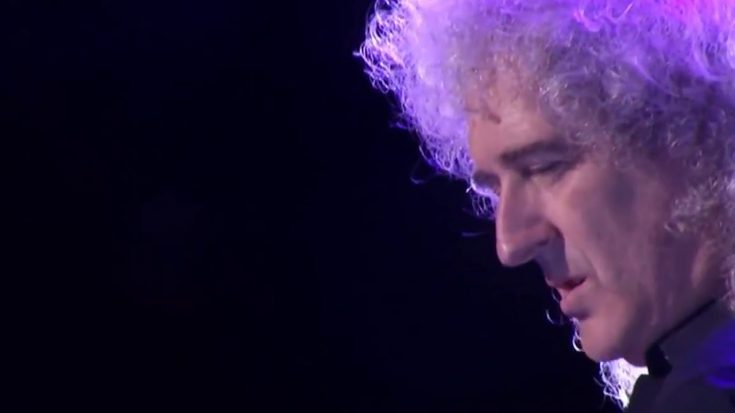 Sunflower Jam in Sunday Night London is one of rock fanatic’s wildest dreams. To watch the get-together of several prominent rock artists, playing songs to help people who are in need? That’s the life you’d wish to live.

The rock musicians then would go on and do noteworthy collaborations with fellow artists whose talents span from different spectrums of the rock genre. An example of such is this unexpected and phenomenal teamwork of Brian May from Queen, John Paul Jones from Led Zeppelin, Bruce Dickinson of Iron Maiden, and Ian Paice from Deep Purple collaborating for the latter’s song, “Black Night.” The event was held at the Royal Albert Hall.

Dickinson held the lead vocalist’s role and introduced one-by-one the rockstars present for this performance. Although they came from different styles of music, what impresses everybody was how extremely well the performance went. Fueled with the right chemistry on-stage, they were a staggering group of performers indeed!