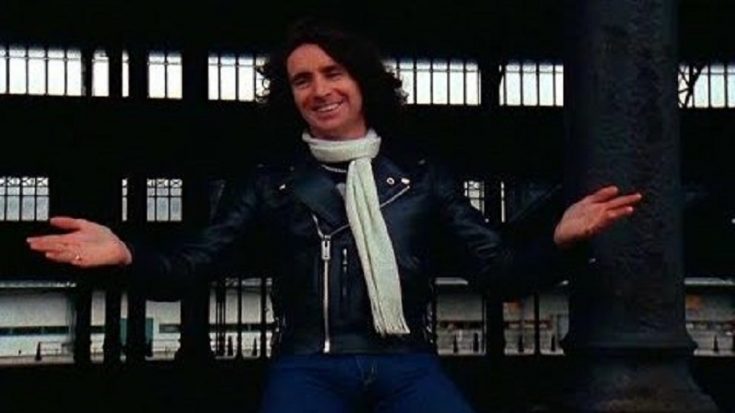 The remarkable Bon Scott from the Australian rock group AC/DC not only impresses his fans with his incredible stage persona and on-point vocals, but he is also a good and down-to-earth interviewee. He knows not to dwell on cocky personality when it comes to interviews, and he knows how to respect anyone who asks him for anything.

In this one clip where Bon was being interviewed back in 1979 at the “Pavillion de Paris” in Paris, France, we can see the frontman in his free time, signing autographs, and mingling with his fans. Later on, he answered how he joined the hit group: He was the chauffeur of the band, and when he heard that they were auditioning for a lead singer, he took the shot and got the part. His answers were pretty funny, and he doesn’t show the signs of being an arrogant person.

When asked if he considers himself a star, Scott humbly replies: “No. I see stars sometimes,” as he looked up to the sky.

This was the last-known interview from the late singer, as he died 2 months later from a heroin overdose.