Watch Blondie’s Live and Raw Performance Of “Denis” In 1978 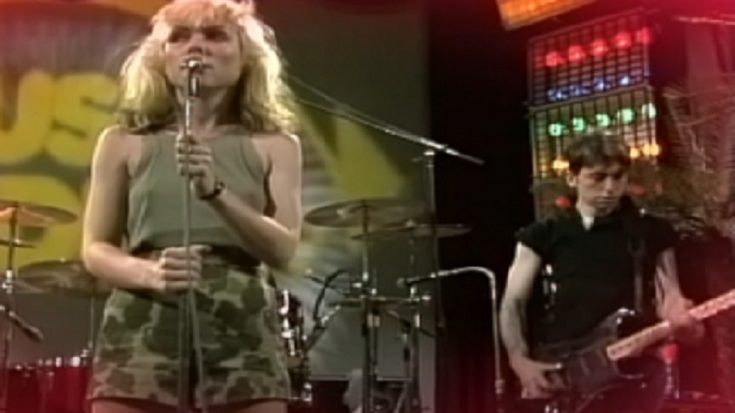 Before Blondie established themselves as an iconic group, they were an underground band just waiting to be recognized. Until the release of their magnum opus Parallel Lines (1978), Blondie went to extra lengths to get where they are now.

Their sophomore album Plastic Letters (also released in 1978) only gave the band moderate success, and quite surprisingly, they found it in Europe instead of their native homeland, the U.S. As proof of their growing success in Europe can be traced back to their cover version of “Denise” re-titled as “Denis,” which was originally performed by the doo-wop group Randy & the Rainbows.

The band’s international success can be attributed in large part to “Denis.” Moreover, an early rendition by Blondie featured a stanza spoken in French with somewhat improvised lyrics by lead singer Debbie Harry. After its February 1978 release, the song quickly rose to the #2 spot on the UK singles chart and entered the Top 20 in the rest of Europe, where it peaked at #1 in the Netherlands. The single spent three weeks at number two in the UK.

The video below shows the band promoting the material inside the German TV show Musikladen. The song is instantly identifiable thanks to the thrashing guitar licks, kick drumming, and Debbie Harry’s powerful, gritty vocals. You can watch it below.