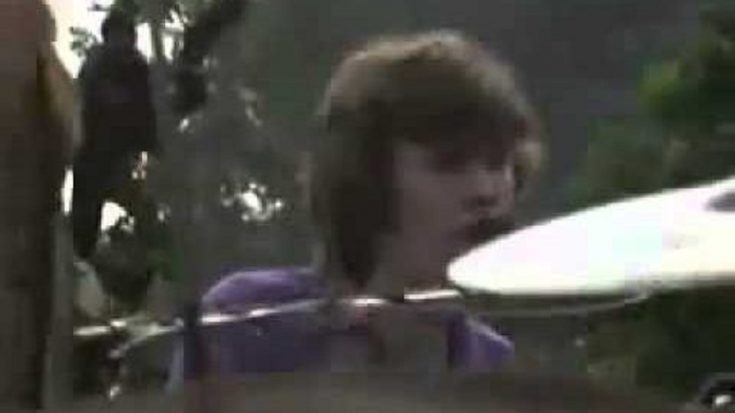 Eric Clapton’s short-lived group Blind Faith was highly influential and controversial at some point. Seen by many as the first band that popularized the concept of “supergroup,” expectations from the four key performers: Clapton, Ginger Baker, Steve Winwood, and Ric Grech were highly anticipated. So, when the band dropped their eponymous debut album, everyone was all ears and eyes as well (remember the topless naked girl album controversy?)

Amid the interjections, the album Blind Faith is a surreal masterpiece that topped the expectations from fans. One song in particular, “Can’t Find My Way Home,” is a comforting track that instantly made the listeners of the album love the band even more. Written and sang by legendary blues-rock musician Steve Winwood, it is a definite track that’s comforting to hear, albeit the suggestive lyrics tend to talk about getting high on drugs.

Clapton also surprised a lot of people by playing the acoustic guitar, instead of the usual electric one. Perhaps, that’s one of the key elements that made “Can’t Find My Way Home” a gem that many people believe it is.

Below is a 1969 performance of the song from Blind Faith. Winwood is, no doubt, out of tune here. But his authenticity and eagerness to perform are charismatic that you’d be kicking yourself if you haven’t watched this performance yet.