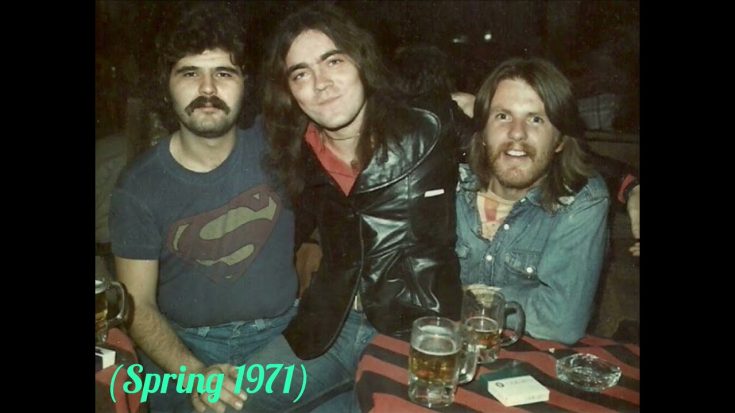 Bored and in dire need of a little pick-me-up? You might want to interest yourself with these compiled Rush pictures from when they were still young. Take a look at the video below.

Rush endured several lineup changes, until the band’s well-known trinity of Alex Lifeson, Geddy Lee, and Neil Peart. With this lineup, 18 studio albums were released with the exception of the 1st Rush album wherein John Rutsey was still in the band.

Rush is recognized for its virtuosity, intricate compositions, and varied lyrical ideas that mention science fiction, fantasy, and philosophy prominently. The band’s sound evolved throughout time, starting with blues-inspired hard rock, going into progressive rock, then a period characterized by synthesizers, and finally returning to guitar-driven hard rock since the late 1980s. At this point, Rush cemented their own name with the word “iconic” in the depths of musical history.

But with all the success Rush was known thereof, their humble beginnings will always be valued still.