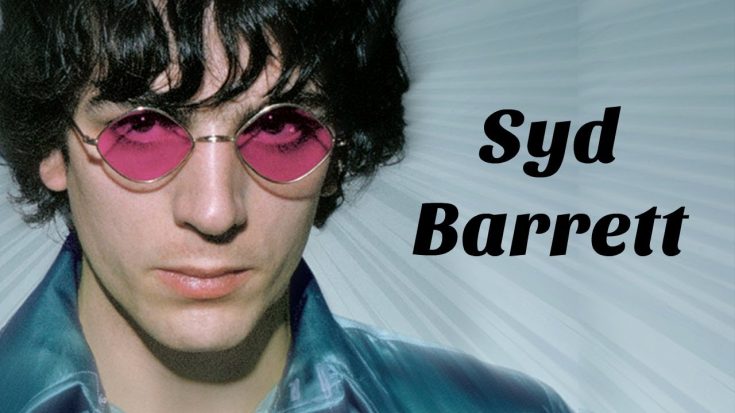 Syd Barrett’s life was something that’s cut out of a depressing novel. Just right in the middle of his success, he became acquainted with drugs that destroyed entirely his life and his sanity. As a founding member of Pink Floyd, he was the first person to cement the band’s success as a burgeoning acid-rock group that opened the minds of many. David Gilmour is extremely great, but Barrett’s authentic style and his skill that could enhance each Floyd members’ talents made him the perfect man to do the songwriting job. With that in mind, we’ll take a look at these 5 songs of Pink Floyd from the Syd Barrett era that’s beyond phenomenal.

The influential “Astronomy Domine” song is an iconic one created by Syd Barrett, who helped popularize the space-rock genre. It’s the song to properly recognize the talent of the singer and his keen sense of exploration.

“Arnold Layne” is a masterpiece that’s rightfully credited to be the first song that made Pink Floyd launch their career. While the song wasn’t well-received at the time of its release, it seems as though Barrett knew that his composition was ahead of its time.

Barrett laid the groundwork for the psychedelic spirit that Pink Floyd was best known for in the early days. This was also drummer Nick Mason’s favorite song, due to its freestyling nature.