Watch and Relive Rush’ Best Performance Of “Subdivisions” In Texas 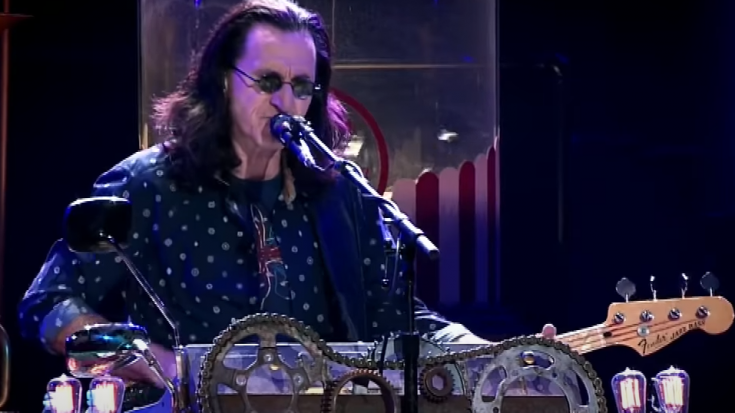 Rush, a Canadian progressive rock band, released “Subdivisions” as the album’s second single in 1982, off of album Signals.

This song is a fan favorite and a mainstay of classic rock radio as well as numerous greatest hits collections. A recurring theme in the suburbs is the rise of a groupthink mentality, and this song reflects on that. You can find specific wording of this in the song’s chorus:

In the high school halls

In the shopping malls

Conform or be cast out

The message of the song was basically if you’re not conforming to the standard tradition, you’d be eschewed by those who judge you.

This song signified a departure from the fantastical themes that populated Neil Peart’s early Rush songs, thus becoming a turning point for Peart as a writer and for the group’s relatable content. “I didn’t believe yet that I could put something real into a song,” Peart explained via Rolling Stone. “‘Subdivisions’ happened to be an anthem for a lot of people who grew up under those circumstances, and from then on, I realized what I most wanted to put in a song was human experience.”

On March 28, 2010, Rush had five songs, including “Subdivisions,” inducted into the Canadian Songwriters Hall of Fame. That’s a clear indication of the song’s popularity that would last for several decades to come.

You can watch Rush performing “Subdivisions” live in Dallas, Texas below.