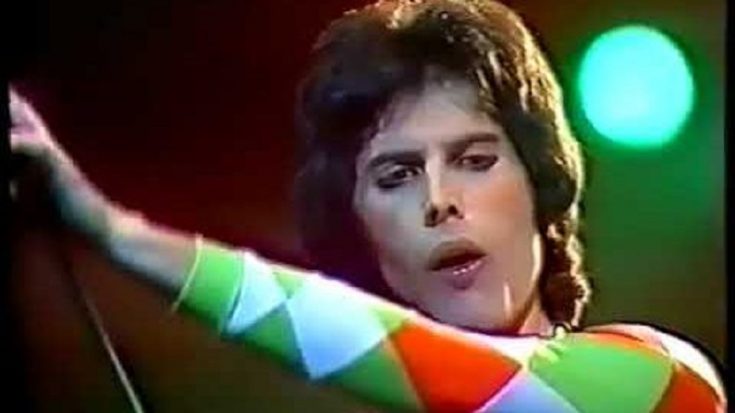 Less than a month after the release of their successful album News of The World, Queen decided to depart on a tour all over North America, Europe, and the UK, to extensively promote the album more. One of the highlighted concerts was done in Earl’s Court in West London, back in 1977.

The band were as feisty and as magnificent as ever, implying that they have finally recognized their popularity mark and has the potential for sold-out concerts. At this point, the band have revamped their whole stage antics with different props, different outfits (with Freddie Mercury’s iconic leotards), and different songs setlist. The tour was the first one to feature the anthemic “We Will Rock You,” “We Are the Champions,” and “Love of My Life” —- songs that established the legendary concerts of Queen. For Earls Court concert, however, the band had not yet started on using those. Although the iconic hits such as “Somebody to Love,” “Bohemian Rhapsody,” “Killer Queen,” “Tie Your Mother Down,” etc. were included.

“Tie your mother down”

“Bring back that leroy brown”

“You take my breath away”

“In the lap of the gods”