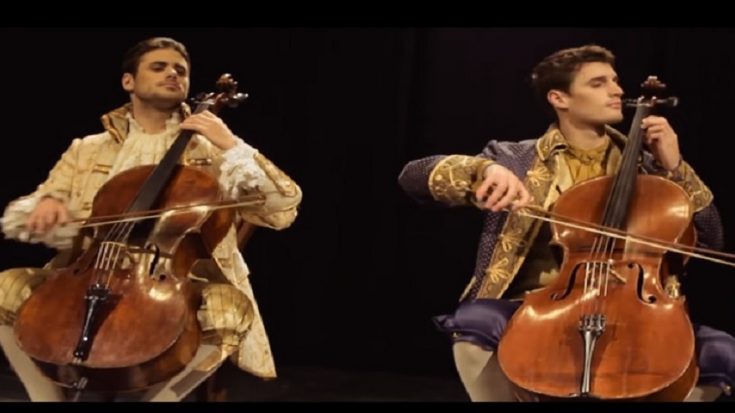 AC/DC is an icon of rock, with its power-driven performances that definitely is an electric rush to your veins. Their songs will remain a substantial part of rock and roll as it showcases the powerful struts of any fusion of the diverse genre.

So when the duo named 2 Cellos made a version of the song to their own rendition, it was a dynamic instrumental fuelled from the magnetic force of cellos playing.

The introduction started with a playful, harmonic sound perfect for a mild performance for the Victorian-Esque duo. However, as the song progresses, it unmasked the real rhythm that ultimately ran like electricity struck by the thunder of a performance. That’s what makes it so spectacularly great– as gullible as the cellos take part in the performance, it still matched the energy that the original players of the song portrayed— full of matching electric sound.

You can view the song rendition here