The 5 Classic Rock Drummers That Stood The Test Of Time 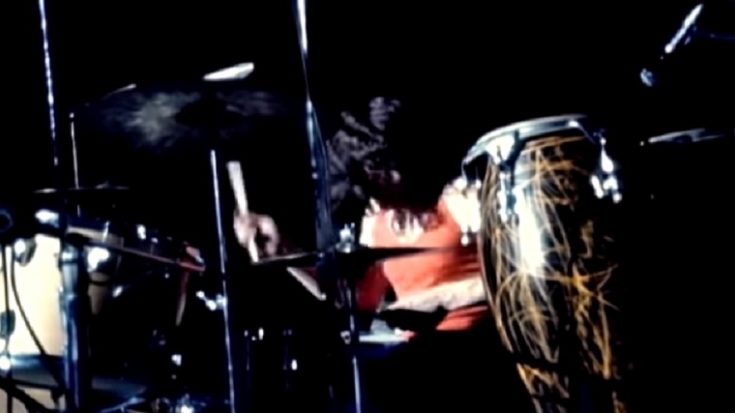 The drums are the glue that sticks the song together perfectly. So to be a drummer takes a lot of effort to perform and show your abilities as a magnificent player for the group. It’s not an easy task of course, but these five incredible drummers of all time say otherwise.

Bonham’s skills are the rock itself. You cannot appreciate rock if you do not appreciate Bonham’s way of delivering the simple and the most complicated of heavy backbeat. Unfortunately, his career only lasted short, as he died so suddenly. Yet, he is still highly regarded as one of the best drummers of rock there is.

The incredible Ginger Baker popularized the lengthy drum solos as well as the use of two kick drums for performances. Though he hated heavy metal, he was ironically considered as one of the pioneers of such a scene. Neil Peart himself gives compliments to the drummer for his bombastic skills in drumming.

This brilliant drummer is known for his innovative ways of playing the instrument, and his unique direction to portray the songs as if they are on another level. As a matter of fact, no one will ever top his ever-complicated drums set in his performances

Listen and be blown away with Peart’s legendary drum performance in Rush’s “Tom Sawyer”.

Taylor may not be the flashiest drummer out there, but he certainly was not a slouch in the rock and roll scene. With Queen’s experimental in different rhythm in music, his best and incredible skills play an incredible role to embrace the true quality of their songs.

Keith Moon – The Who

Forget the unforgettable booze and drugged incidents and you’re left with powerful and insane drumming coming from the talented Keith Moon. His energetic approach to music, as well as his mind-blowing playing style, makes him so prodigious, even today.