10 Rock Urban Legends That Turned Out To Be Lies 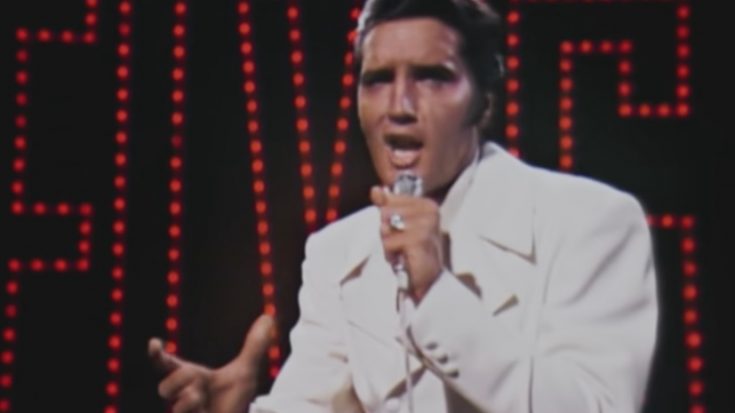 When it comes to fallacies spreading in the name of being prominent, the world of rock and roll is not immune to such. Generating from the smallest to the biggest controversial mysteries that circulated towards the legends of rock, it shows the unrewarding context of being a popular human being trampled with a lot of fake news throughout your life. Yet as bizarre as it may seem, after all, what makes a person legend is because of its myths surrounding them.

One of the most controversial urban legends that surrounded the king of rock was during the height of his death in 1977. While the media alerted the people ASAP, a lot of people seem to brush the notion and believed his death to be a hoax. What he “allegedly” did was fake his own death to escape the limelight, and settled in a place where nobody can recognize him. The rumor got crazier when an audience noticed a look-alike of Presley from the movie, Home Alone (1990).

What made the early 70s so unforgettable is that the people in this era seem to be obsessed with a lot of backmasking; the term which refers to a recording technique of a song to be played backward, instead of being forward. A lot of songs were deemed as “satanic” because the message it portrays in the backward motion is chilling and drastic. While of course, this is not true, other bands, however, took this as an opportunity to mock the frenzied community. Ozzy Osbourne from Black Sabbath, in particular, said, “Your mother sells whelks in Hull” from the 1988 song, “Bloodbath in Paradise.”

Another rumor that circulated from this late start was that he did not die. It started when the conflicting stories of media surrounding the singer’s death can be noticed. Also, no police investigation nor autopsy was done for his body, and there are few instances that the singer was “spotted” by fans in different places.

Robert Stewart had his Stomach Pumped

The rumor was spread by Stewart’s old publicist Tony Toon when the singer caught him bringing a man inside the room that Stewart’s 7-year old stepson was sharing. Of course, this led him to be fired, thus provoking Toon to make a fake story about Stewart. Allegedly the singer was rushed to the hospital to get his stomach pumped after a night of performing oral sex to sailors. The singer did not address the issue up until he released his autobiography in 2012, where he talked about the incident as Toon’s act of revenge.

Like a vampire, rumors about Keith Richards and his “experimental replacement of blood” in Switzerland have become immortal as well. What he only did was to check-in for a Swiss Clinic to treat his addiction to Heroin and may have gone with a hemodialysis procedure afterward. But that did not mean that he had his blood replaced, and he needed blood as often as he can. The treatment was a bust because Richards only stopped the addiction when he was arrested for heroin possession back in 1977.

Apparently, ¾ of Led Zeppelin’s souls, with exemption from John Paul Jones, was sold to the devil in replacement for fame. The rumor did not help when the lead guitarist Jimmy Page revealed that he is a fan of the famous occultist named Aleister Crowley, and even brought Crowley’s house in 1970. The gossip was never confirmed nor denied by the group.

The unusual length of the Kiss’s bassist has led to people spread the news that he replaced some parts of his tongue with the cow’s one. Simmons threw light on this myth, stating that he noticed the changes in the tongue’s growth when he was 13.

Charles Manson and The Monkees

It’s a fact that the leader of the Manson cult had solid ties with the rock scene through his friendships with Dennis Wilson of Beach Boys and Terry Melcher, Byrds producer. But the popular rumor was debunked when it was confirmed that Manson never auditioned for the Monkees.

The Chicken and Alice Cooper

One popular myth that surrounded Alice Cooper was during his live concert in Toronto’s Rock N’ Roll Revival back in 1969. For unknown reasons, a chicken went up onstage. Alice Cooper thought that the animal could fly, so he threw the chicken to the audience. The rumors emerged that Cooper bit its head off, and drank the blood afterward. The singer did not deny the claim, since it boosted his publicity right after.

And the most famous rock myth of them all was Paul McCartney’s assumed death in early 1967. The rumors were pretty mild back then, with few trivial talks that if you played “Revolution 9” from the White album, you would hear the words “Turn me on, dead man.” Furthermore, the stories went berserk after the Beatles released their Abbey Road album, with the group supposedly left clues about his death from their iconic cover album. McCartney was mad with the theory, but after a few years, went along with its popularity; especially when he released his 1993 LP, Paul is Live.