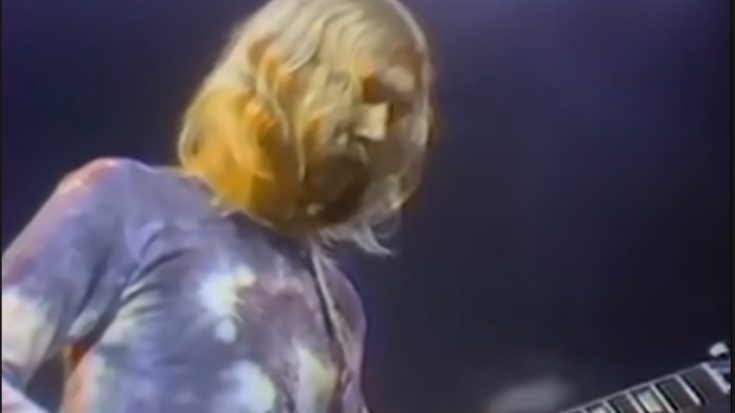 The idea that the Allman Brothers Band experienced loss right where they are at the peak of everything was a tragedy indeed. Yet, worst comes to worst, they did not settle in the mediocre side of things, even when their bassist Berry Oakley died the same way the late Duane Allman died as well— from a motorcycle accident. Instead of being buried in agony, they stood up so well and began to deliver one of their best album in the span of their careers, the album named Brothers and Sisters.

The most popular song from the album, “Ramblin’ Man” delivered a not-so-typical touch of country rock due to its amazing fretwork that symbolizes the greatness from Dicky Betts. Betts also was the one who stepped up and acted as a leader for the whole career of the Allman Brothers Band. This was also the final track that Oakley recorded before his death.

Inspired by Bett’s two-year-old daughter at that time, this instrumental track is Bett’s shining moment for the whole album. Though his ways have manifested in every track, nothing could compare his harmonization and his vocals delivered to this song.

Greg Allman did not hesitate to go all out for this song, and he delivered this song to full justice. Coming from a pleasant break from the country-rock songs of the band, the guitar riffs are accommodated with bluesy jam of piano. In terms of drumming? Butch Trucks was remarkable here.