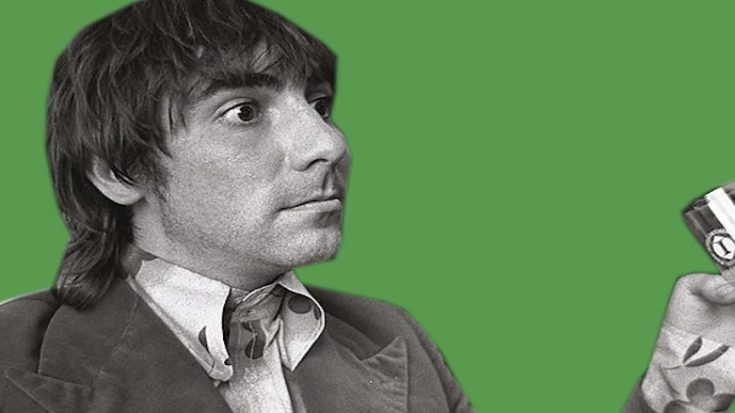 When it comes to the most scandalous events in the history of music, classic rock’s superiority will never be set aside. Coming from the smallest to the biggest controversial talks, the era will remain the best due to its unforgettable and catastrophic milestones achieved. And though we cannot go back to the time, we can still look at some of the most WTF moments in the history of classic rock.

The Who’s drummer in the name of Keith Moon is known to have some pretty interesting background story before his death. Allegedly in 1970, a drunken Moon visited a pub that became the cause for a mob to happen afterward. His chauffeur, Neil Boland, got out of the car and confronted the frenzied. Fearing for what’s about to happen, the drummer jumped back to his car and accidentally ran over his chauffeur, killing him as the result. The court judged the ruling as an “accident” and Moon was released free from charges.

The 70s was a decade full of traumatic events that gave fame to the most notorious killers in history. One, in particular, is the infamous cult leader, Charles Manson. After the string of events leading to the many deaths of people in the US, Manson was accused of being a suspected murderer and faced charges against the court. To help him with his trouble, he created an album named LIE: The Love and Terror Cult to expense his growing payments on his defense.

Paul McCartney Publicly Announced his Departure from the Beatles

The Beatles were the biggest band in the era of classic rock. So when Paul McCartney publicly announced his departure in a mock-style interview from the press, the whole world went berserk. This also led to a lot of ingrowing misunderstandings from the group both personal and its management, and the band decided to call quits after releasing their final album, Let It Be.

A Bomb Exploded during the CBC Band’s Gig

The CBC Band was a Vietnamese band popular during the Vietnam War. They played Western music for American soldiers after realizing they can make money out of it. During a performance in Saigon, a bomb exploded killing a GI and a 14-year old girl.

One of the most bizarre stories about rock star deaths, Jim Morrison died while he was staying in a tub inside an apartment in Paris, France. The police did not conduct any investigations, and no autopsy report was done to the body. It led fans to speculate that Morrison faked his own death.

During the time when the Montreux Casino in Montreux, Switzerland caught fire, Frank Zappa along with the Mothers of the invention were performing inside. A fan then fired a flare gun unto its rafters, causing fire and devastation at the place. The band Deep Purple, who were supposedly be recording inside the casino the next day, saw what happened and decided to write “Smoke On the Water” about it.

The frontman and the lead guitarist of the Rolling Stones are extremely popular when it comes to busted drug possessions back in the day. One incident, in particular, was back in the ’60s where both of them were sentenced to jail for drugs found in their possessions. These appeals become successful later on.

When the Doors’ lead singer was making out with a fan in the shower at the backstage area where the group was supposed to be performing, a local officer apparently did not recognize Morrison, told him to “vacate the area”. The singer provoked him with comments which lead to Morrison getting “maced” on his face and was arrested afterward. The policeman, later on, apologized to the singer when Morrison’s manager expresses his anger for macing the “person he was supposed to be protecting.”

One unforgettable moment from Clapton’s journey as an artist was during his concert in Birmingham, England where he made some pretty aggressive comments about his disagreement with immigration in Britain. He also spurred the words “Keep Britain white”, a comment that made the people uproar in disgust.

A drunk Jerry Lee Lewis went outside in Graceland at 3 AM while waving a loaded pistol in his hand. He further demanded to see the King of Rock outside his home, to which Presley declined, seeing how hazardous the situation was. Lewis then was arrested with multiple charges.