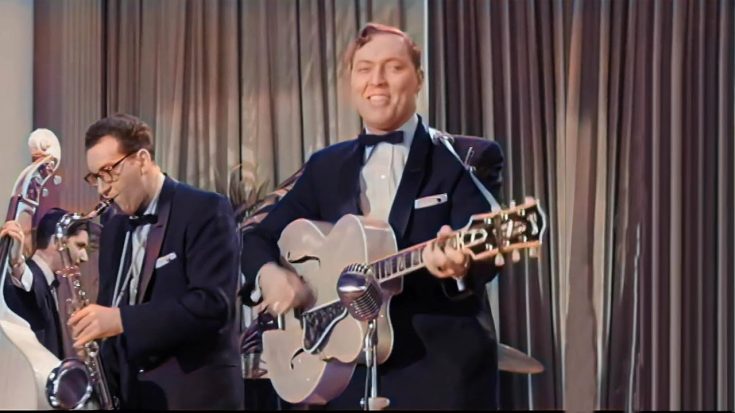 The 50s was the birth of rock in its full form— therefore catapulting the likes of Elvis Presley, Chuck Berry, and Little Richard to fame. But one of the underrated artists, Bill Haley & His Comets, turned out to be the ones who created the very first rock anthem that we know today.

The song was the first rock track to top the charts, and it prompted the start of the “rock era.” And now, we are definitely lucky to see a colored and HD version of this 1956 performance of the group. So, wear your dance shoes and get your groove on, for we’re about to dance to this lovely rock song that started it all!

Check out the HD version of their performance here.