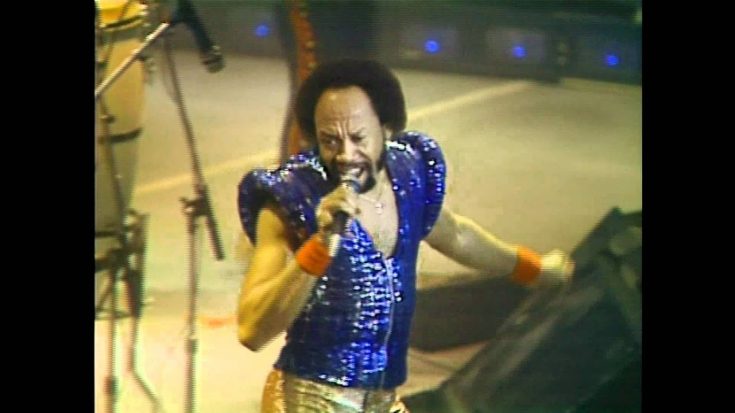 Earth, Wind & Fire dominated the whole world with their songs that heavily incorporate Africana, disco, jazz, soft pop, and funky soul. The group easily became the biggest black rock band, partly because they know how to turn on the groove with their messages of peace, unity, and love. Along with their stylish outfits and rhythmic presence on-stage during concerts, they are unstoppable. Today, we’ll discuss the 5 greatest EWF songs to get your groove on.

This landmark album was created from the 1975 movie of the same name, starring Harvey Keitel and the band, who portrayed a fictionalized version of themselves referred to as “The Group.” Although the movie was a commercial flop, EWF, however, managed to gain its increasing popularity. Not bad.

Finding your destiny, that’s what the song is all about. In a typical manner from Maurice White, he would create lyrics full of a powerful message, and he would then pair this with a ferocious beat good for dancing. That’s what “Fantasy” is made out of.

“Shining Star” – That’s The Way of the World

This party anthem is definitely the single that keeps the band rolling and reaching the pitstop of success. “Shining Star” allowed the rock band to shine like a star— as it went on and reach the top spot of Billboard 100 and Billboard Hot Soul Songs chart. The song bore all the heart and soul of the group, who always look forward to creating meaningful songs, rather than the usual hollow ones.

I mean, who doesn’t remember this song? It’s a record that would keep you dancing all night, with its upbeat tune and lovely lyrics that talk about living in the moment. The funky groove it provides is a hook for everybody, guaranteeing the people who’ll listen to this a fun time.

This single generally captures the “spirit” of the band who are now seeking transcendence in their songs. It talks about in search of an adventure from mundaneness and reaching for our higher self. The song peaked at no. 12 in the US charts.