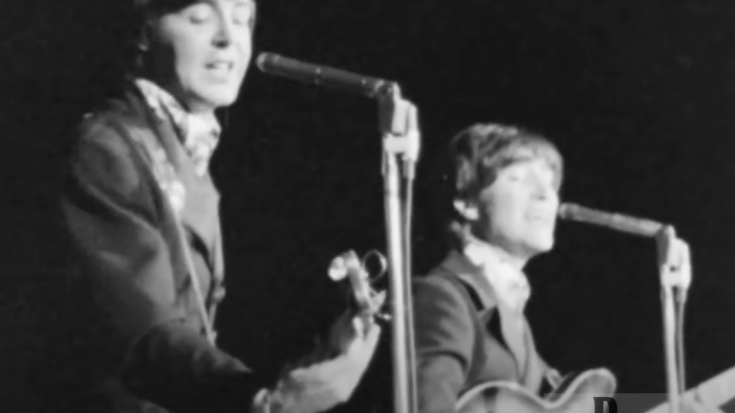 Celebrate the last concert pairings of The Beatles, which took place at Maple Leaf Gardens in Toronto on August 17, 1966. On this particular evening, The Beatles gave two concerts, and a combined total of 35,522 tickets were sold for the event, earning them $93,000 for this night alone.

Canada is not known for being crazy, but there’s something about Beatlemania that drove them into doing insane things. At the time of the concert, they arrived in Toronto through their private Electra airplane and, after signing autographs, were driven to the King Edward Hotel. An overly enthusiastic fan of Paul McCartney tore his shirt on the way from the car to the hotel. He and Ringo Starr were separated from John Lennon and George Harrison, but the police were able to restore order, and all four members of the Fab Four made it safely back to their suite. When they arrived, they discovered a young woman who was only 14 years old hiding in a closet full of linens.

Not taking away the craziness quite yet, At 1:30 p.m., Toronto Mayor Philip Givens and his wife tried to drop by the band’s suite, but were turned away because they were not guests. According to reports, a blonde woman who answered the door informed the couple that two of The Beatles were asleep and another two were with relatives. The following day, the Daily Star in Canada ran a story with the headline “Beatles’ Blonde Snubs Mayor.”

Nevertheless, it was a 2-set concert that will remain embedded in Canadian history. You can watch the long-forgotten black-and-white footage of their concert below.