The J. Geils Band Pinkpop 1980 Performance Proves How Underrated They Are 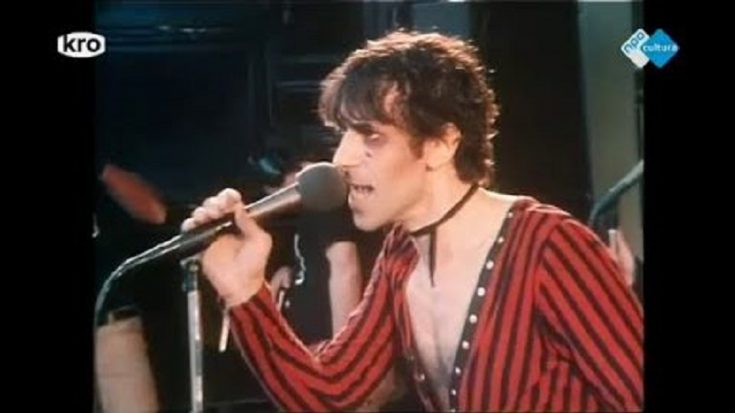 Amid the series of hits in the 80s, J. Geils Band remains criminally underrated. The band was initially assembled in the year 1967 in the city of Worcester, Massachusetts, under the leadership of guitarist John “J.” Geils. And they played a mix of R&B and blues-rock for the duration of the 1970s, then switched to a more pop-oriented drive that gave them commercial success.

As mentioned, the J. Geils Band’s music evolved from blues-rock to a more pop-oriented sound throughout their career. At the expense of shrieking guitar and harmonica solos, the keyboards were given a more prominent place in the arrangement. Both “Centerfold” and “Freeze Frame” became successful singles for them in the early 1980s.

In 1982, while serving as the opening act for The Rolling Stones at De Kuip in Rotterdam, the band made a significant impact on the audience; several concertgoers reported that The J. Geils Band delivered a more impressive performance than The Stones themselves. Moreover, this would serve as Peter Wolf’s final performance with the J. Geils Band in the Netherlands. After a year, he decided to leave the band because of creative differences.

Lucky for us, we’re left with various videos and memories to cherish the glory days of the band, inside the longest-running pop and rock festival in the world, The Pinkpop Festival. In 1980, the band was among the top performers at the event which was held at Landgraaf, Netherlands.

Watch them perform their classic hits, “Love Stinks” and “(Ain’t Nothing But a) House Party” below.