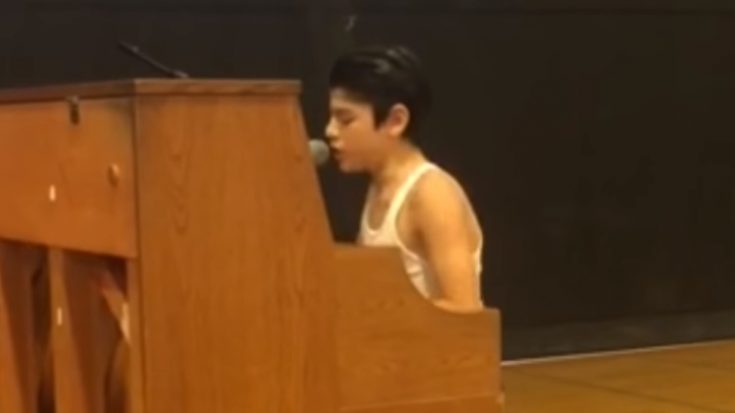 By now, only those in the hinterlands might have no idea what “Bohemian Rhapsody” is or what its cultural impact to the entirety of the human race was. The titanic track of a song was slated to be refused airplay after being critiqued for its unorthodox length, which was already enough for two to three songs on the airwaves. Nonetheless, the Queen masterpiece became an instant hit and chart topper, even becoming one of the UK’s bestselling singles of all time.

While the studio version of the song is majestic enough, none could top the amount of energy and rawness the live performances of Queen did. From Freddie Mercury’s charisma and vocal prowess, Brian May’s stinging lead guitar, John Deacon’s sublime bass, and Roger Taylor’s dramatic fills all contribute to the atmosphere of “Bohemian Rhapsody”. One notable performance was that of 1985’s Live Aid, where the band performed an abridged version of the song, but retained its effectiveness. Hailed to be one of the most iconic rock performances in history, the Live Aid set of Queen was forever imprinted in the memories of music fans worldwide.

Speaking of their Live Aid performance, watch this kid and his take on the magnetic song with his very own Freddie Mercury get-up, in front of his whole school!