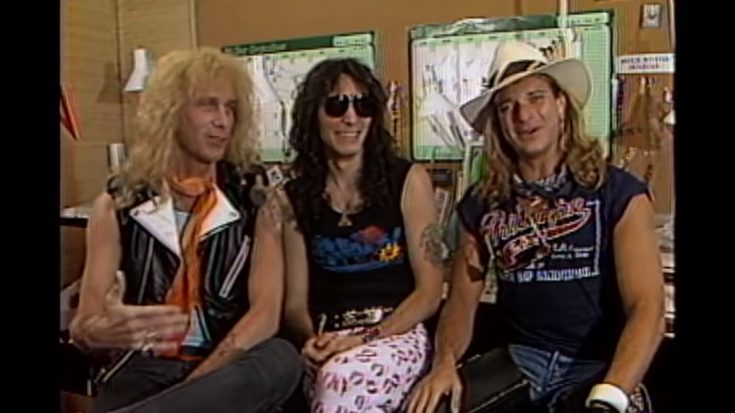 Diamond Dave assembled his own band after that bitter aftertaste with Van Halen. One of Roth’s most successful solo catalogs, Skyscraper enlisted the help of renowned musicians, with Steve Vai being the most notable of them. The two co-wrote most of the songs on the 1988 catalog, but instead of going with the tried and tested hard rock route, Roth made creative estuaries to other subgenres.

“Knucklebones” opened the album with a resounding guitar riff courtesy of Vai, and is a catchy hard rock track that makes good use of its strategic arrangement to great effect. “Just Like Paradise” was a more radio-friendly track that is highlighted by piano chords on its progression, and is tinged with catchy melodies that appealed to the pop-loving masses. Next is “The Bottom Line”, a bass-oriented track that perfectly fits the theme with a chugging arrangement that’s fulfilling in its own right.

“Skyscraper” is a bit off the rock spectrum with its synth and vox effects, a consistent rhythm rolling on, but silently morphs into an acoustic jazz conclusion. “Damn Good” is a neat ballad that reveals itself from the shadows with Vai’s acoustic harmonies, not overdoing the effects and some look-back lyrics by Roth to his earlier years with Van Halen. “Hot Dog And A Shake” is a true-blue rocker, from arrangement to lyrical subtleties. “Stand Up” is another odd nod to the synthwave era of the 80’s, with electronic instrumentation on tow, which is quite ironic as Roth criticized Eddie Van Halen for doing the same thing years earlier.

While Skyscraper was commercially successful, the lack of internal cohesion and synergy with Roth’s band members eventually had them yield to the throes of breaking up. Some call it a one-hit wonder, as Roth never gained much traction after the stint, forcing him bury the hatchet and reunite with Van Halen later on.