The Beatles top the charts again with Abbey Road 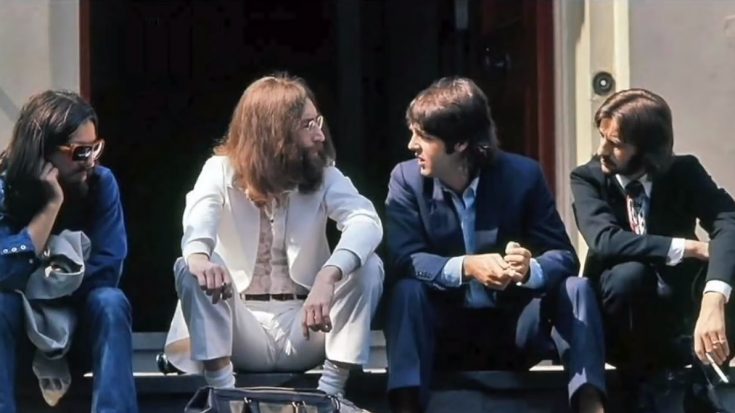 Along with the celebration of Abbey Road’s 50th anniversary, the album bagged the top spot again with the help of its special edition release. The new release features some unheard material as well, giving it some prime value to the listeners, especially avid Beatles fans.

The Beatles topped the charts with the timeless catalog back in its release, and was finally displaced on January 31, 1970. Since then, it has been 49 years and 292 days since the album hit number one, and its recent achievement this October 2019 seals the deal. Even the former Beatle Paul McCartney was surprised with its performance in the modern era, saying, “It’s hard to believe that Abbey Road still holds up after all these years. But then again it’s a bloody cool album.”

More than its recent chart topping success, Abbey Road is also a top performer in Vinyl sales as well, with over 9,000 copies sold that week.

The album that was supposed to be their final, but was pushed through to make way for Let It Be, became one of the Fab Four’s most timeless catalogs, from the iconic album art, to the track listing and history behind it.