Listen To The Acoustic Songs Of Led Zeppelin 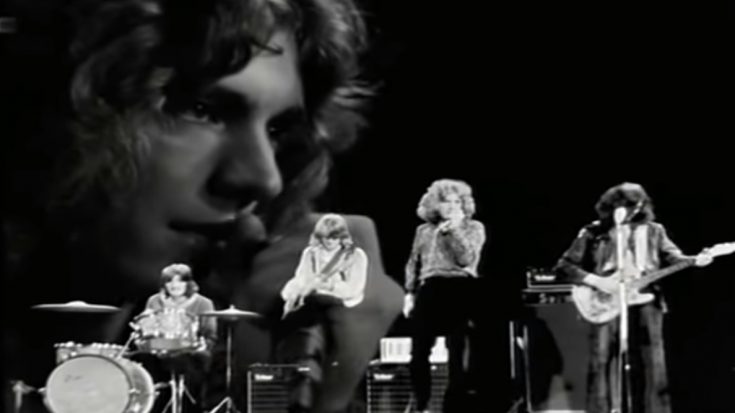 More than their prowess at hard and blues rock (and arguably, heavy metal), Led Zeppelin has provided the template for their successors to emulate or innovate. Booming in the golden age of rock in the 70’s, the band smothered every other contemporary with their dominance in the scene, which was cut short by Bonzo’s untimely demise in 1980. But more than being rock progenitors, Led Zeppelin also embraced diversity, and meddled with traditional, acoustic arrangements. Here are some of the best Led Zeppelin acoustic songs you can find.

One of Led Zeppelin’s mythical-inspired epics was in the form of an acoustic arrangement. With valuable support from Rolling Stones’ Ian Stewart and Fairport Convention’s Sandy Denny, this musical epic is one of the most indulgent acoustic compositions that didn’t lack the bite and energy of the band in any way.

A short but sweet Page performance is the centerpiece of “Bron-Yr-Aur”, which is inspired from the ancient cottage the band rented to write some of their most prolific songs. This was Page’s way of dismissing critics who only saw Zep as a bunch of cock-rockers.

Plant doesn’t use his highly prose-inflicted lyricism in this one, which might be the reason it appealed to the general public. The simplicity of this track is highlighted with themes of longing for better days, which Plant evokes oh-so effectively.

From the giant double album is one of the most roots-based acoustic tracks the band ever made. Clearly tinged with the Delta blues Plant knew since his early years, and is a liberating, loose arrangement that was recorded outside the Stargroves estate. They even throw in a harmonica highlight from Plant to enhance the feel.

This mellow follow-up to the blast-off opener of their debut album, “Babe I’m Gonna Leave You” is a testament of the band’s ability to vary their sonic texture with a mere command of instruments (and vocals). The contrast presented by the track is just an indulgent celebration of the titanic potential Led Zeppelin had to offer.