Blood Sweat, And Tears Keyboardist Larry Willis Passes Away At 76 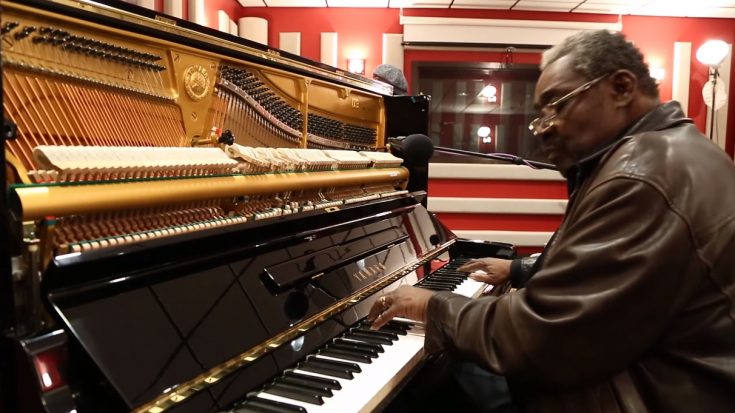 Jazz virtuoso Larry Willis has passed away at 76 years old. The musician succumbed to a pulmonary hemorrhage following complications from diabetes at the Mercy Medical Center of Baltimore, Maryland. His passing was confirmed by long-time friend and head of Mapleshade Records, Pierre Sprey.

Willis was supposed to go for a sports career as he was offered numerous scholarships to be a basketball player, but his passion for music won at the end. Willis chose to go to the Manhattan School of Music to focus on music theory and voice. After graduation, he did several gigs and stints with other musicians before joining the jazz rock outfit Blood, Sweat and Tears in 1972.

“He played for Blood, Sweat & Tears for five years and, particularly in live performances, laid down some of rock’s most intense, innovative electric keyboard solos,” Sprey said. He was then hired by Sprey as Mapleshade Records’ muscial director in the 1990’s, and did international tours as well.

“It was easy to see that onstage he was an inspiring accompanist for the great musicians he played with. Not at all obvious to the jazz public was that he was an equally inspiring and selfless producer in the recording studio. From 1992 to 2007, he produced two-thirds of the albums we recorded at Mapleshade, and I was an eyewitness to the dozens of recording sessions he transformed, just with a quiet word here and there, from near-disaster to joyously swinging triumphs,” Sprey continued.

Willis was bestowed the Don Redman award in 2011, and the Benny Golson Jazz Master award from Howard University in the following year.