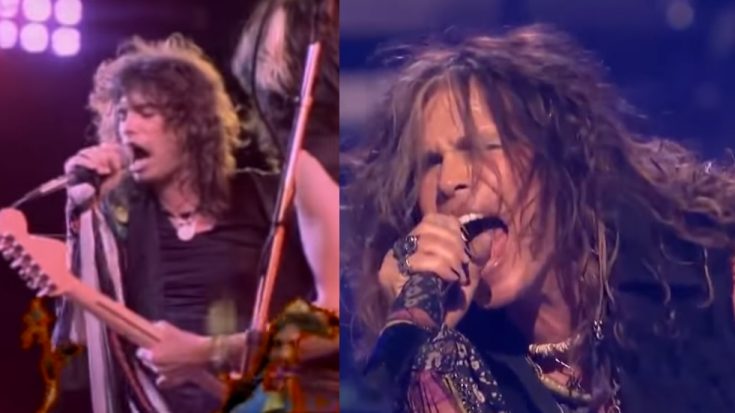 Since the band’s establishment in the ’70s, Aerosmith has dished out some of the best blues-infused rock and roll with a mix of hard rock in between. This was their tried and tested formula in dominating the charts and airwaves that made them instant superstars just from their debut effort alone. But has the band changed that much in the span of four decades of activity?

For one, Aerosmith didn’t have much drastic going on with their creative process during their long run in the industry. From 1973’s Aerosmith, 1975’s Toys in The Attic, Rocks of 1976, Pump of 1989 as standouts, these represented the pinnacle of the band’s artistry. Raw, seething blues rock mixed with hard-rock grittiness was the band’s signature style. Although a lot dismissed them as Rolling Stones posers, Aerosmith had something unique going for them – groove. A mix of pop and funk should be a good measure to describe their groove, which was easily channeled by the fun-loving gang of musicians.

Of course, they dabbled with the occasional power ballad format, which also worked quite well for them, showing the band’s aptitude not just in dishing out scathing rockers but also slow and simmering cuts that were just as potent and evocative as their upbeat counterparts. Sure, there may be some outlier songs but Aerosmith has maintained their stand in making music the way they used to.