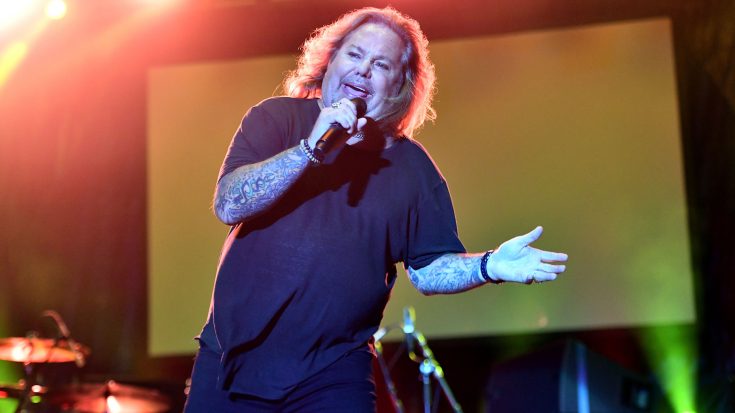 Vince Neil is back following a series of catastrophes in his life, the latest was a broken ribs injury.

The Motley Crue singer played Las Vegas’ initial DrinksGiving festivity, a free concert initiated by him and his band at Freemont Street.

One can remember Neil’s ill-fated performance at the Monsters on the Mountain festival in Pigeon Forge, Tennessee that resulted in his accident. On top of that, Neil also made a buzz following a disastrous performance that went viral on the internet, and Motley Crue moved their well-expected tour with Joan Jett, Def Leppard, and Poison to next year. Pretty much all the things that Vince Neil experienced this time weren’t too great, at least until now.

Neil roused the crowd on November 24 with some epic performance of his classic song hits. The people admired the strength and persistence of the star to perform following his misfortunes. You can watch his performance at the clip provided below.