Update: Woodstock 50 Not Cancelled Just Yet 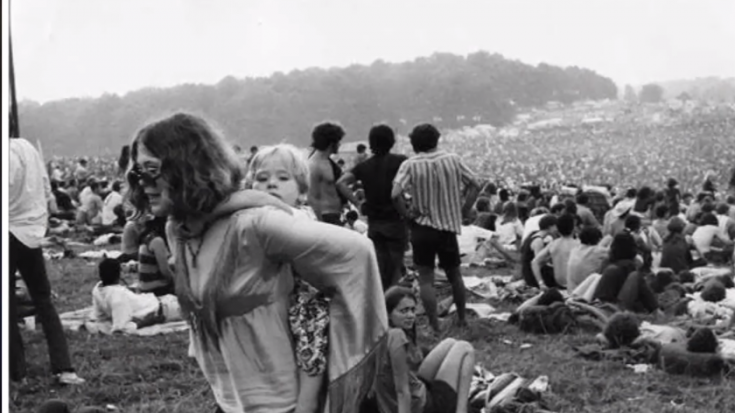 With the recent news of Woodstock 50’s cancellation, purists have been celebrating everywhere. But this wild ride isn’t over, apparently. Hold on to your horses as an update from one of the brand ambassadors have put the rumors to naught.

Earlier news of the festival’s cancellation was brought on by the principal sponsor, Dentsu Aegis Network. Scheduled to take place in August 16 at Watkins Glen, New York, the festival was to feature rock artists such as the Golden God Robert Plant, Greta Van Fleet, and The Killers, among others. With tickets supposed to go on sale by the 22nd of April, it was delayed, only to be followed by the news of cancellation. Dentsu Aegis’ statement can be read below.

“It’s a dream for agencies to work with iconic brands and to be associated with meaningful movements. We have a strong history of producing experiences that bring people together around common interests and causes which is why we chose to be a part of the Woodstock 50th Anniversary Festival.  But despite our tremendous investment of time, effort and commitment, we don’t believe the production of the festival can be executed as an event worthy of the Woodstock Brand name while also ensuring the health and safety of the artists, partners and attendees.

As a result and after careful consideration, Dentsu Aegis Network’s Amplifi Live, a partner of Woodstock 50, has decided to cancel the festival.  As difficult as it is, we believe this is the most prudent decision for all parties involved.”

But in an apparent reversal, the Woodstock 50 promoters were keen on maintaining their stand that the festival will pull through. Michael Lang, one of the event promoters and a co-founder of the original Woodstock in ’69, airs his statement through the New York Times, “They do not have the right to unilaterally cancel the festival.”

“We are committed to ensuring that the 50th anniversary of Woodstock is marked with a festival deserving of its iconic name and place in American history and culture. Although our financial partner is withdrawing, we will of course be continuing with the planning of the festival and intend to bring on new partners.”

“The bottom line is, there is going to be a Woodstock 50th Anniversary Festival, as there must be, and it’s going to be a blast,” the statement concluded.

Keep your eyes peeled as we bring more updates of the music festival’s status.