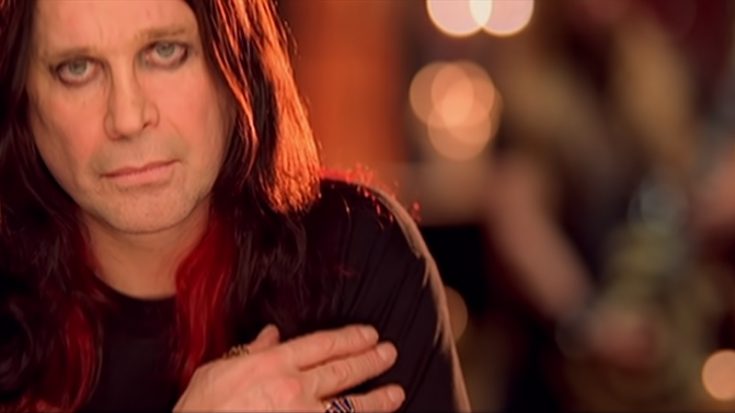 Ozzy in the music video for Dreamer - Ozzy Osbourne / Youtube

Come around, those who yonder. The Prince of Darkness bears good news!

Following the tragic incident in Ozzy’s home that rendered him immobile for the past month or so, came the cancellation of his tour schedules. Ozzy was supposed to tour the UK and Europe for his farewell stage this 2019. Now steadily recuperating and with promises of rescheduling the said tour, the singer’s camp has issued an update regarding the event.

Ozzy Osbourne’s No More Tours 2 has been moved to the 31st of January in 2020, at the Nottingham Motorpoint Arena, and will run through until the month of March. Ozzy will be having fellow heavy metal band Judas Priest as a guest performer at the tour.

“I’m really looking forward to getting back to Europe for these shows. Thank you to all the fans for sticking with me and waiting for the new dates to be announced. I can’t wait to see you all next year,” Ozzy gratefully exclaims.

“These had to be postponed at the beginning of this year due to Ozzy’s unfortunate bad health,” Judas Priest added, “We are all pleased that he is back to good health again and are really looking forward to go out on the road with him. Thank you to our loyal fans for your understanding. See you in 2020!”

All of the previously purchased tickets for the said leg of the tour will remain valid and will follow a new schedule, with the exception of the Barcelona and Frankfurt gigs, which were canceled. May 3, 2019 will be the start of selling for tickets of the rescheduled shows.

Here is the partial list of the new dates for the No More Tours 2 UK and Europe leg.