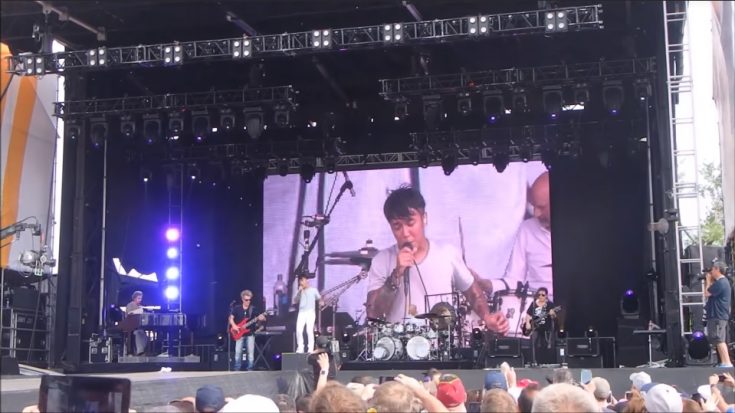 Journey has placed themselves as one of the best rock bands to ever grace the music scene. With pioneering members who broke off from the bands Santana and Frumious Bandersnatch, the band saw its success with vocalist Steve Perry at the helm. The song “Don’t Stop Believin’” from the album Escape became one of the band’s staples, and one that saw its greatest success. The band seemed like an unstoppable force until 1997, when Perry suffered a hip injury that required a major replacement operation. Crippled by the charismatic frontman, and recent personnel changes, Journey was at its lowest points. Not even numerous vocalist replacements could replicate their success with Perry.

Come 2007, the band saw another shot at the revival of their former glory, when they came across an a video of Filipino vocalist of The Zoo, Arnel Pineda. One of the greatest success stories in the music industry, Pineda went from being a homeless street urchin, to one of the world’s biggest band’s frontman. With this newfound flame, Journey proceeded to do tours and a new album with Pineda now at the vocals. It proved to be successful, as the album Revelation reached platinum status, and their 2008 tour raked in almost $35 million USD. Since then, the band has reunited, completing the lineup from the Escape-Frontiers-Trial By Fire eras, with the exception of Perry.

Journey has since then performed shows left and right with this powered-up crew, and the recent NFL draft in Nashville, TN wasn’t spared from the rocking awesomeness of the band. With over 600,000 in attendance, people flooded the streets with celebration for sports and music. When it was Journey’s time to perform, something breathtaking took place. Over 200,000 who remained for the performance joined together to sing along to Journey’s classic hit, “Don’t Stop Believin’” in haunting unison. One can only imagine being in the throng, singing to a masterpiece, the unifying force so strong it sends shivers down one’s spine. Prepare yourself for a goosebump-inducing experience by clicking the video below!