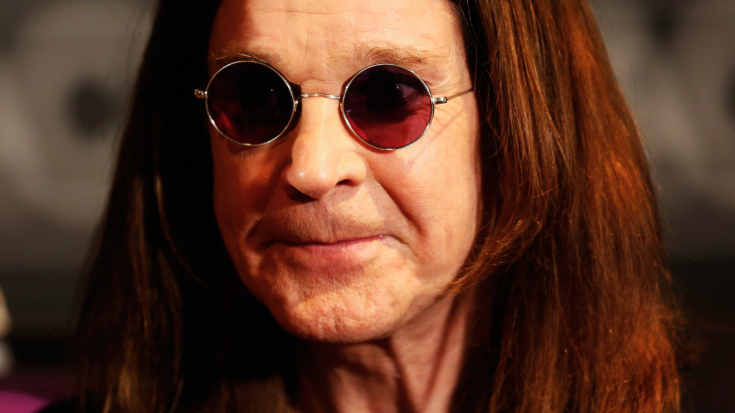 Ozzy Osbourne is finally on the mend after being hit with pneumonia earlier this month, but his doctors are still erring on the side of caution.

Osbourne, 70, has been forced to cancel yet another round of dates on his No More Tours 2 farewell run, with Australia, Japan, and New Zealand’s dates being called off to let Ozzy rest and fully recover from the beating his body just took.

The news was announced around 12 hours ago via Ozzy’s official Facebook page, with a brief statement to update fans:

Ozzy has announced that he will now cancel shows in Australia, New Zealand and Japan. This follows news of the…

“Ozzy has announced that he will now cancel shows in Australia, New Zealand and Japan,” the statement begins. “This follows news of the postponement of the entire UK and European leg of his “NO MORE TOURS 2″ tour on doctors’ orders.”

Sharon Osbourne issued a brief statement of her own, updating still worried fans about Ozzy’s current condition and how his recovery is going after being hospitalized for the past two weeks and spending at least half of that time in ICU.

“Ozzy recently developed pneumonia and has spent some time in hospital. Thankfully he is now through the worst part. His doctors have advised that he stay at home to recuperate for a full six weeks with no travel.”

Ozzy has announced the cancelation of shows in Australia, New Zealand & Japan. “Ozzy recently developed pneumonia & has spent some time in hospital. He is through the worst part,” says @SharonOsbourne. “His doctors have advised that he stay at home to recuperate for full 6 weeks”

Unfortunately, Ozzy’s orders to stay home and rest coincide with his appearances at the Download Festival Australia events in Sydney and Melbourne.

Aussie rockers Airbourne have been tapped to replace him and while they’re excited to be given such a huge opportunity to perform at Download, they’re a little disappointed that Ozzy won’t be there and issued a statement wishing him a speedy recovery and a return to “fighting fit” status.

SYDNEY & MELBOURNE! We’re PUMPED UP TO THE MAX to be joining Download Festival Australia.We were all looking forward…

It’s a bummer that so many fans won’t have the chance to see Ozzy this time around, but I think we can all agree that we’d rather have Ozzy at 100% instead of trying to struggle through his recovery while on the road.