Queen and Adam Lambert Will Be Rocking The Oscars 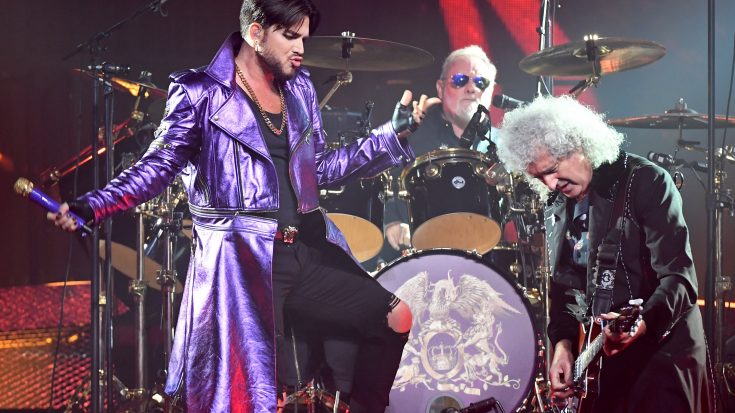 The Show Must Go On

Queen will have a huge presence at this year’s Oscars one way or another. Good news for us, they will be an integral part of the ceremony in several ways. With five nominations for the biopic, Bohemian Rhapsody, there is a strong chance that the Oscars will feel like one big Queen celebration. Those five nods include Best Picture and Best Actor (Rami Malek), and the results will be announced February 24th.

On that note, Bohemian Rhapsody, has revived Queen. The last year has been a whirlwind of praise and award shows for the cast and band of the film. Rami Malek, who played Freddie Mercury, picked up a Golden Globe for Best Actor at the 2018 award show. Immediately after, Bohemian Rhapsody, took home a Globe for Best Motion Picture. As far as touring goes, Queen has been performing live shows with Adam Lambert.

Twitter was a party of joy regarding Queen’s decision to take the stage. From the The Academy, Queen, and Adam Lambert- fans received the good news this weekend with official tweets from all sources…

This will be a historic ceremony- for sure. The 91st Academy Awards ceremony will not have an official host since 1989- and that’s not such a bad thing. We all know how these things work and what matters most is the art that will be awarded. There’s lots to look forward to this year. Queen being at the top of the list. Lambert has been performing with the surviving members (Brian May and Roger Taylor) for 6 years- to a great reception.