Update: David Bowie Biopic Does NOT Have Family’s Blessing 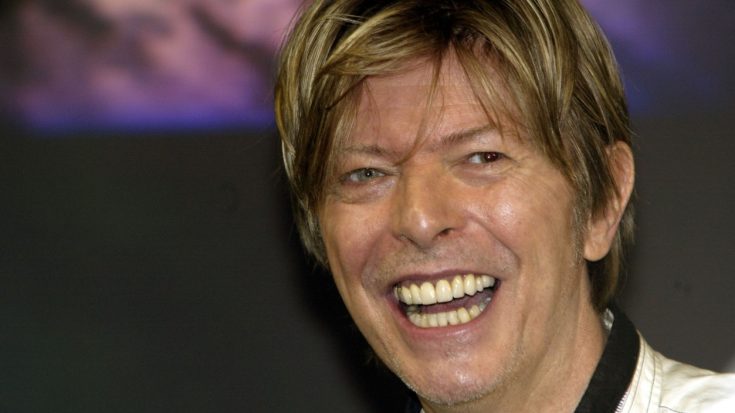 Well, There Goes That…

Yesterday, it was reported that director Gabriel Range would be creating a David Bowie biopic starring young actor Johnny Flynn from Johannesburg, South Africa. The making of this film seems logical given the massive success of ‘Bohemian Rhapsody’ which earned a whopping $819.8 million in the box office, 2 Golden Globes, and 5 Oscar nominations.

It would truly be exciting to see the story of Bowie be brought to life on the big screen, if anybody’s life story would fit the big screen it’d be his, but unfortunately, it looks like we might’ve gotten our hopes up for nothing…

Duncan Jones, filmmaker and Bowie’s son, recently took to Twitter to say that would-be director Gabriel Range has not received the rights to any of his father’s music as far as he’s aware, therefore a film about Bowie’s life would theoretically be impossible to make.

Here are his tweets…

I think this journalist needs to do some investigative reporting. Pretty certain nobody has been granted music rights for ANY biopic… I would know.

He did however mention that he would love to see a film be made about his father’s life, but just not in the traditional setting you’d expect.

If @neilhimself wanted to write something using dad's characters, and @pramsey342 and his team wanted to make it as an animated film, I would urge everyone on my end to pay attention and give the pitch serious consideration. 😉 https://t.co/WdpuL1o7z7

Now personally, I’d be excited to see BOTH versions of this biopic. The live action version and the animated version. The idea of a David Bowie biopic is still VERY much in the early stages so we can’t say for sure what is going to happen. But nevertheless, discussions ARE happening, so it’s time to get excited!