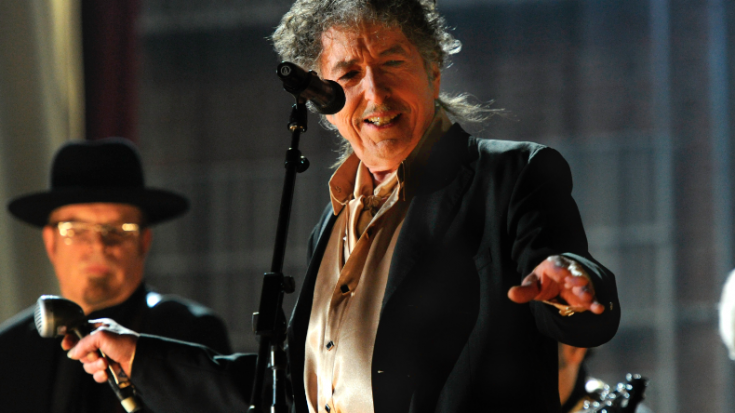 Blowin’ In The Wind

In light of the Earth’s recent political and environmental climate, the timing for Bob Dylan’s involvement in the mainstream couldn’t be better. Budweiser and Stella Artois certainly seem to think so. Both companies have used Bob Dylan’s music to make a statement this year- and we can’t blame them.

The beer companies have spotlighted the icon’s lyricism in their commercials for the greater good. Budweiser has announced that their facilities are now brewing beer with 100% renewable electricity from wind power. What’s both as American as Budweiser and knows a thing or 2 about wind? Bob Dylan! The company used “Blowin In’ The Wind”  to connect their new approach to brewing with music. Proud moment for everyone.

The Man In Me

Stella Artois is also approaching the 2019 Super Bowl with a humanitarian perspective. In the commercial, Sarah Jessica Parker orders a Stella- shocking the wait staff that she won’t be having a Cosmopolitan. Jeff Bridges is also in the scene. He re-visits his signature character and also ditches his White Russian for a Stella. The whole point is geared towards a great cause.

Stella Artois partnered with water.org to help bring clean water to 1.7 million people in the developing world. The beer company asks everyone to #POURITFORWARD .

Again,  Bob Dylan knows a thing or five about doing good and helping the developing world. Naturally his music was a go-to. When Jeff Bridges enters the fram, Bob Dylan’s “The Man In Me” starts to play!