Ozzy: The Songs That Lemmy Wrote For Me 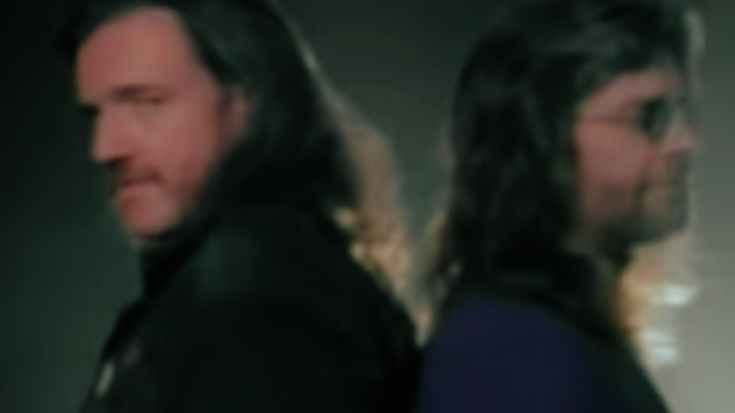 Lemmy Kilmister of Motötorhead was one of the most underestimated songwriters of his time. Before his untimely death in 2015, Lemmy had an extensive catalogue of music he had feverishly written.

Ozzy Osbourne had a friendship with Lemmy Kilmister that lasted over 40 decades- since the time that Lemmy was in Hawkwind. Ozzy was interviewed by 95.05 KLOS on the segment “Jonesy’s Jukebox,” regarding… well everything. During the segment he remembered his pal Lemmy, quite fondly.

These are the songs Lemmy wrote for Ozzy Osbourne:

“See You On The Other Side”

“He wrote me a lot of good lyrics. I was doing one of my albums, and I went to his house and said, ‘Would you care to do some lyrics? He said, ‘Yeah, come back in a couple of hours.’ And I went back, and he says, ‘Do you like them?’ I read them and he had given me five different sets of lyrics, and they were all great!”

“I Don’t Want To Change”

Among other song that Lemmy Kilmister wrote for Ozzy Osbourne, mostly in the 1990s are, “Desire,” “Hellraiser,” and “My Little Man”.  Ozzy had said, “”Everybody underestimated him. He was very well-read, very clever guy. I miss him all the time.”

They metal duo also collaborated on this jam…

—>Watch the entire interview below! To read more on the genius of Lemmy Kilmister’s songwriting, click HERE.