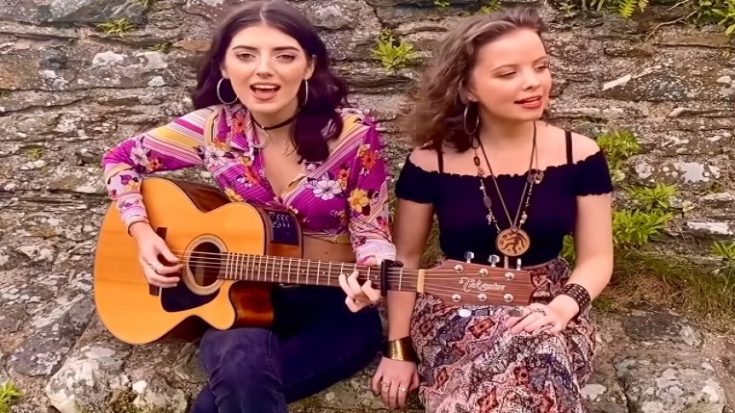 These two beautiful girls have made their version of Crosby, Stills & Nash’s classic “Helplessly Hoping” song.

Dea Matrona is a girl group that is known to sing cover versions to popular songs on the social media platform of YouTube. One, in particular, is this fabulous acoustic rendition from Crosby, Stills, and Nash’s song from their self-titled debut song. The record also is quite famous for the use of wordplay and alliteration on its words, something that is not quite particular before.

For the Dea Matrona’s version, they simply used a guitar to match their perfect harmonization. It could bring you back some memories worth thinking about while listening to it.

You can watch the girls’ cover version here.