Track-To-Track Guide To The Music Of Peter Frampton 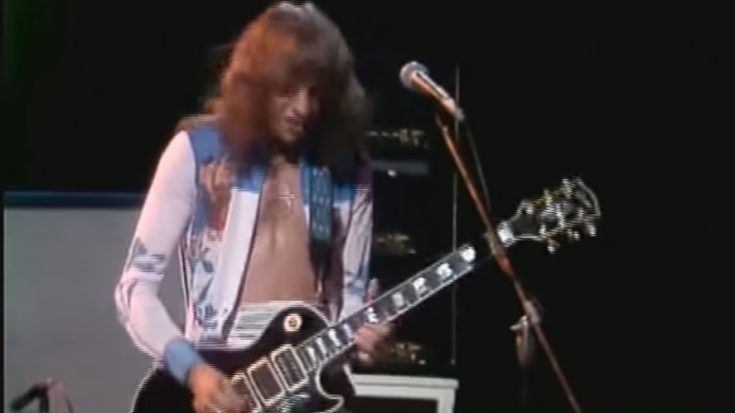 Peter Frampton was truly a prodigy of the guitar. Starting off young in the industry, Frampton’s first foray into the big leagues came with the band Herd. He became a key player of the time and was responsible for scoring hits in the English territories. When it was time to move on, he found an all in the former Small Faces frontman Steve Marriott and formed the band, Humble Pie. Of course, he experienced ups and downs in his career, but none came close to his success going solo thanks to the explosive power of Frampton Comes Alive! With that, here are some of his most essential music that made a mark in culture and history.

Frampton was quite adept with his riffing, as was evident in the song “Do You Feel Like We Do”. On his most successful live album, Frampton Comes Alive!, the song ran a total of around 15 minutes – which served it well thanks to his amazing improvisation enhanced by his talkbox implementation.

Considered as one of Frampton’s best songwriting in existence, “Nowhere’s Too Far For My Baby” had the singer-songwriter/guitarist add a dash of pop influence into his arsenal. The result is a successful play on melodic conflict and resolution that is infectious on the first listen.

Frampton was no exception to the occasional period of unfruitful labor, with the rest of the seventies seeing his presence in the industry weaken – especially after the Sgt. Peppers’ movie flopped terribly. He came back with a fury, however, with “Dig What I Say” being a defiant statement that he wasn’t giving up just yet.

As with most of Frampton’s early material, most of them were hidden in relative obscurity until he revisited them on Frampton Comes Alive! The live stage was essentially the guitarist’s proverbial loom, allowing him to weave extended jams of his classics that surpass the original intent quite succinctly.

Peter Frampton is right to pay homage to his early days with the heavy, intoxicating riffage of “(I’ll Give You) Money”. You can never go wrong by going with the tried and tested, with the song eventually becoming a staple during his concerts.