The 15 Favorite Songs Of Keith Richards 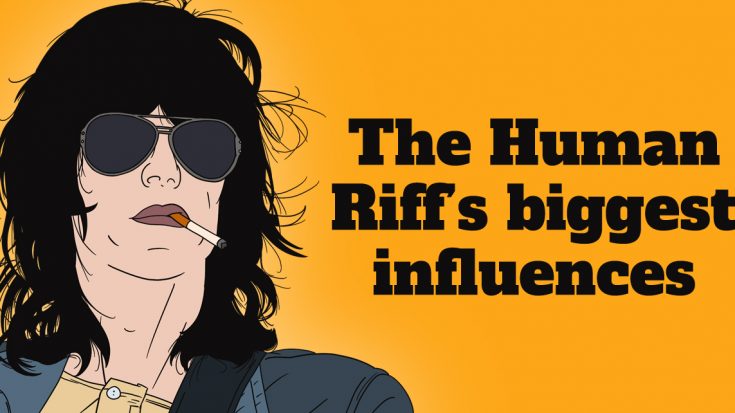 Admit it, The Rolling Stones wouldn’t be the same had there been another guitarist in the place of Keith Richards. Apart from his notoriety as a substance-guzzling pro, Keef’s massive riffs and crunchy blues-influenced style shaped the Stones’ overall image and sound. But Richards, no matter how inflated people think his ego is, gives credit where credit is due – their musical influences, that is.

Back in 2015, Richards shared 15 songs that he said shaped his life on MOJO’s special feature when he was releasing his solo album, Crosseyed Heart. Expectedly, one can find a plethora of blues tracks, indicating that these greatly shaped his playing when he was still starting to where he is now.

One of these songs is from Chuck Berry, which to no surprise, was a big inspiration even by the Stones’ contemporaries. Richard commented on Berry’s “Jazz on a Summer’s Day”, saying: “Chuck took them all by storm and played against their animosity. To me, that’s blues. That’s the attitude and the guts it takes. That’s what I wanted to be, except I was white.”

“I listened to every lick he played and picked it up. Chuck got it from T-Bone Walker, and I got it from Chuck, Muddy Waters, Elmore James and B.B. King. We’re all part of this family that goes back thousands of years. Really, we’re all passing it on,” he continued.

Of course, he gives space in the list for Muddy Waters with the one track that gave them their name, “Rollin’ Stone”. The band had a chance to perform with the legend in 1981, which Richards excitedly talks about, saying:  “You want to be a blues player, the next minute you fucking well are and you’re stuck right amongst them, and there’s Muddy Waters standing next to you. It happens so fast you really can’t register all of the impressions that are coming at you… It’s one thing to play a Muddy Waters song. It’s another thing to play with him.”

Other artists with songs on the list include the Architect of Rock and Roll, Little Richard, and his song “Lucille”, along with names like Bo Diddley, Buddy Guy, and Fats Domino, among others, proving that he was a true-blue, well, bluesman.