Track-To-Track Guide To The Music Of Linda Ronstadt 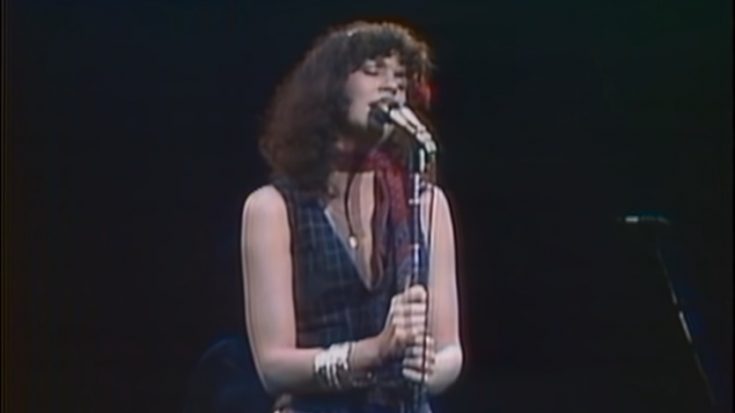 Linda Ronstadt’s voice is one of the few that basically broke barriers in the playing field of rock music. Her amazing set of pipes gave her the edge she needed to make it big in the scene and has been vital in her cross-genre impact, making a statement not just in rock but in opera, jazz, and even Latin music. Here are some of Ronstadt’s crowning moments as an influence in the rock and roll stage.

Ronstadt didn’t blink when she took on Roy Orbison’s classic hit, “Blue Bayou”, and turned it into her own potent masterpiece. Her version was laidback and relaxed, matching her vocals pretty well. This is contrasted with the chorus’ sudden swell of energy, however, pulling her every intent into a magical performance that gels together pretty well.

Linda Ronstadt’s reputation as a cover artist was greatly overshadowed by the fact that her covers essentially became her own, so to speak. Originally done by Dee Dee Warwick, this version takes a rougher yet liberated feel. “You’re No Good” took several takes before its riff took on its final form.

Greatness stems from greatness – it may come as a surprise for neophytes in rock history of how one of the greatest bands to exist, the Eagles, started out as a backing group for Linda Ronstadt. Drummer and vocalist Don Henley credits Ronstadt’s version of “Desperado” as the one that popularized the song first before the Eagles did. Her poignant take on the song gave it another perspective in contrast to what the Eagles did.

Borrowing the Rolling Stones’ 1972 classic, Ronstadt makes a statement with her version by changing the opening line to:  “People try to rape me. Always think I’m crazy.” Mick Jagger wanted to hear her sing more hard rock songs, and it wasn’t hard for the singer as she effortlessly matched the track’s energy.

What better way to do well in the genre than go with the tried and tested? This Buddy Holly original was transformed into a cheery track yet carrying a unique charm that only she could bring out. The result was a contemporary enjoyment of a song that didn’t lose any of it’s original intent at all.