Track-To-Track Guide To The Music Of Creedence Clearwater Revival 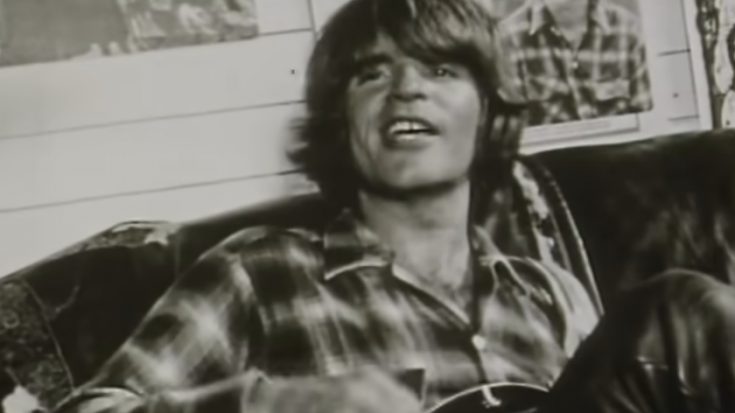 Swamp rockers Creedence Clearwater Revival’s authenticity was evident in their songs, thanks to John Fogerty’s all-too-relevant eye for writing. Though they made waves in the hippie era, the band was far from being a counterculture proponent due to them being representative of the blue-collar society in America. Here are some of the deep-rooted cuts that showed the band’s dominance in the ’60s and made a mark in classic rock’s history afterward.

Fogerty uses the contrast of the world’s unsettling ambiance and the comfort that the Green River offers in this eponymous track to relay the message that life was simpler back then and one can come back to the safety offered by these memories of the not-so-distant past.

Creedence Clearwater Revival was unafraid to comment on political and social issues, which is the main point of “Who’ll Stop The Rain”. Fogerty was disappointed with US political affairs which he delivered succinctly in this haunting yet eye-opening number.

CCR owns it on “Born On The Bayou”, one of their most charged numbers that has Fogerty exerting maximum effort on his performance on the song. His reference to the New Orleans area is downright impressive as he wails, commanding the attention of those who dare not take heed before.

While the band was cursed with the Number 2 starting with “Proud Mary”, the song was definitely top-notch material as it presented CCR’s strengths in one fell swoop. The band stepped up in terms of delivery as their rhythm section’s precision was mind-bending, to say the least.

Fogerty was basically a “woke” man who used his humble beginnings to fuel CCR’s material with realism. He knew that to be born privileged was a pass to navigate the system with ease and only added to how unfair the treatment to the poor was. CCR dishes out “Fortunate Son” in such defiance that it’s difficult to turn a blind eye to social injustice.