Track-To-Track Guide To The Music Of Janis Joplin 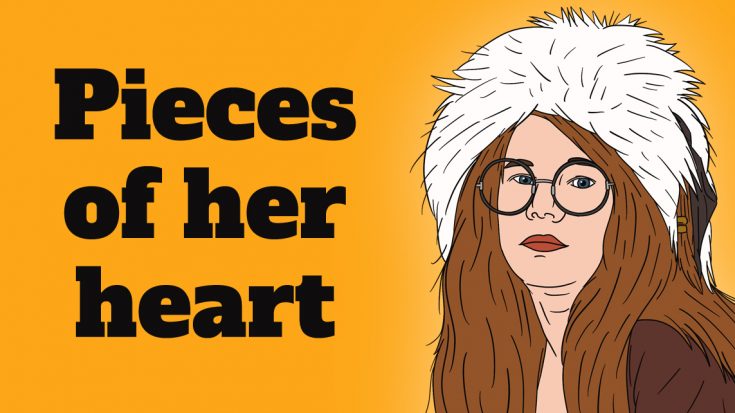 Janis Joplin’s life has been well-documented and is considered to be one of the most enigmatic rises and falls in the history of rock music. Her bright but brief stint showed the world that no matter how big you make it on the stage, you are still human at the end of it all. Joplin’s musical talent was on a league of its own but was sadly cut short by the fragileness of life. In celebration of her artistry, here are some of the key songs that were the highlights of her illustrious career and made a mark in the industry.

Joplin’s departure with the familiar background of Big Brother and the Holding Company wasn’t a totally seamless experience, especially when the album didn’t perform as expected. “Kozmic Blues” was an exception, however, and a great one at that. The song perfectly fits Joplin’s singing style and has been one of her trademark soulful performances in the years that followed.

Her time with Big Brother and the Holding Company undeniably gave Joplin some of her most stinging numbers, including “Ball and Chain” from 1968’s Cheap Thrills. Borrowing from Big Mama Thornton’s original, she powers through the track with freedom as it simmers to full steam.

While Joplin was mostly about covering other artists’ songs, she was so good at it that she might as well called the work her own. “Piece Of My Heart” has her leading the band and taking them for a spin. It went so well that Joplin’s version overshadowed Erma Franklin’s (Aretha Franklin’s sister) version that reached the Top 10 in 1967.

It may be true that “Summertime” tended to be overused by hippies and we don’t fault George Gershwin’s 1935 classic from Porgy and Bess for that. Even the Doors tried their hand at the song, taking inspiration from the original version. But Joplin had something else in mind, aiming for a derivative of a derivative when she looked to Billie Holiday’s version for inspiration.

It’s a sad thought that Joplin never really got to witness the success of her work on Pearl with the Full Tilt Boogie band, but if it’s any consolation, “Me and Bobby McGee” became a song that got tied to her name even if it came from Kris Kristofferson. The intensity of her performance on the song showed her peak condition when recording it, cut short by her death a few months later.