Toto Will Go On Tour This Fall 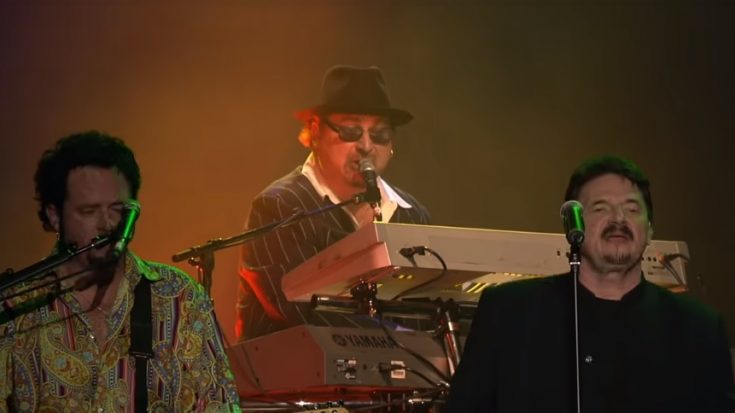 Toto has recently announced their fall tour in the US, concluding their 2-year 40 Trips Around The Sun tour. The tour was part of the band’s promotion of their compilation album that celebrated Toto’s 40th anniversary.

Back in December, the band released a long-kept track that was written alongside their 1981 classic hit, “Africa“. Titled “Devil’s Tower“, the track wasn’t included in the 1982 album, Toto IV. Instead, the song saw its release with the box set, All In, which was supposed to be a special, limited edition vinyl and CD set. Good news for the fans, since they made it available for all with the recent general sale announcement, and can be purchased on the 24th of May.

The extensive compilation box set includes albums such as Toto, Hydra, Turn Back, IV, Isolation, Fahrenheit, The Seventh One, Kingdom of Desire, Tambu, Mindfields and Toto XX. It also features another unreleased material, the Live in Tokyo EP, recorded from the band’s 1980 tour. Old Is New will be packed with it as well, as yet another seven unreleased singles and three new ones from 40 Trips Around The Sun.

Here are the string of dates for the final leg of Toto’s 40 Trips Around The Sun: