John Fogerty Has An Awesome Plan For Woodstock 50 – If Everything Pushes Through, That Is 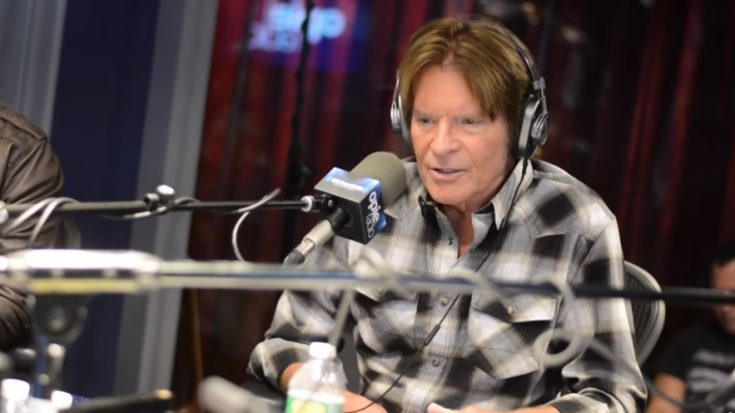 While the music festival has been in rough water recently, due to a primary financial sponsor backing out, promoter and co-founder of the original Woodstock Michael Lang was quick to the rescue, with a statement via a Facebook post, that the festival will still push through.

We are committed to ensuring that the 50th anniversary of Woodstock is marked with a festival deserving of its iconic name and place in American history and culture. Although our financial partner is withdrawing , we will of course be continuing with the planning of the festival and intend to bring on new partners. We would like to acknowledge the State of New York and Schuyler County for all of their hard work and support. The bottom line is, there is going to be a Woodstock 50th Anniversary Festival, as there must be, and it’s going to be a blast !

Fogerty was wary himself as well, after having been part of a promotional press conference for the said commemoration of the ’69 music festival. “They postponed announcing the tickets, and I remember reading a while ago that they didn’t have some of the permits. That just blew my mind. You’d think it would be the first thing you’d do and not the last thing. You got the sense there was some shakiness to this whole thing. But the first Woodstock happened more by people wishing for it to happen than any effort of great organization,” Fogerty said in an interview with Rolling Stone.

He plans on recreating CCR’s 11 track setlist in the original Woodstock Festival, and will be wielding his original Rickenbacker he was using at that time, all thanks to his wife, who located the instrument in a private collection and bought it back for him. And while CCR was forced to wait a substantial amount of time due to The Grateful Dead’s set running longer than expected, Fogerty says he is looking forward to meeting them again on stage, this time as Dead & Company.

“I was looking forward to seeing how [the festival] would get reworked 50 years later, what the young people would think about it and what the younger artists would think. It’s not every day you get to go back to a 50-year reunion,” Fogerty added.

Fogerty also reveals he was paid an advanced fee for his participation, but if the festival didn’t come through, he’d donate the fee to war veterans. He states he doesn’t like getting paid for doing nothing, and that it would be a disservice to those who actually had to muscle their way to earn for a living. Fogerty says he is ready anytime for the said festival.