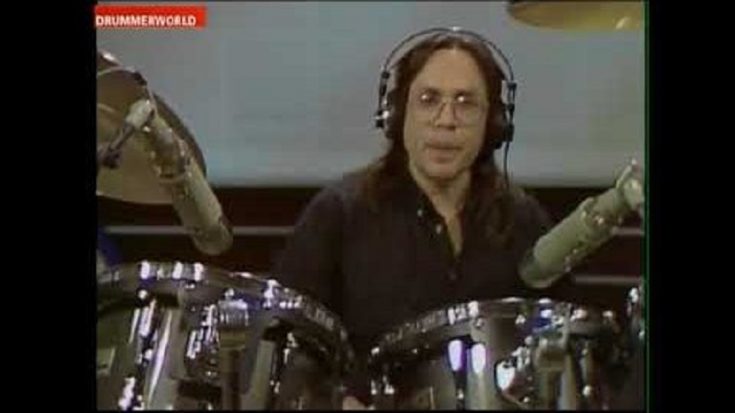 Primary Wave, a music publishing corporation has confirmed a $30 million purchase to Jeff Porcaro’s catalog, the original drummer of the rock band Toto.

The catalog includes master royalties of all the albums that Porcaro performed alongside the band, as well as his rights to their classic hit, “Africa,” whom the drummer co-wrote.

Adam Lowenberg, Primary Wave’s chief marketing officer, said in an official statement: “Being one of the millions of fans to scream the chorus of ‘Africa’ at the top of my lungs on several occasions, this is certainly another thrilling moment in Primary Wave history,” With the help of Pocaro’s wife and his sons, the corporation will ensure that the drummer’s legacy will continue to be known by many generations to come.

“Historically, few ensembles in the history of recorded music have individually or collectively had a larger imprint on pop culture than the members of Toto. The band remains the benchmark by which many artists base their sound and production,” Primary Wave’s statement resumed.

Jeff Porcaro first established his career as a session musician, before joining in with David Paich to create their rock band, Toto. The Latin name “Toto” was adopted by the members because it translates to “all-encompassing,” since the members of the group have played on so many records and different genres before their debut. Porcaro had several credits on his name before his death in 1992.