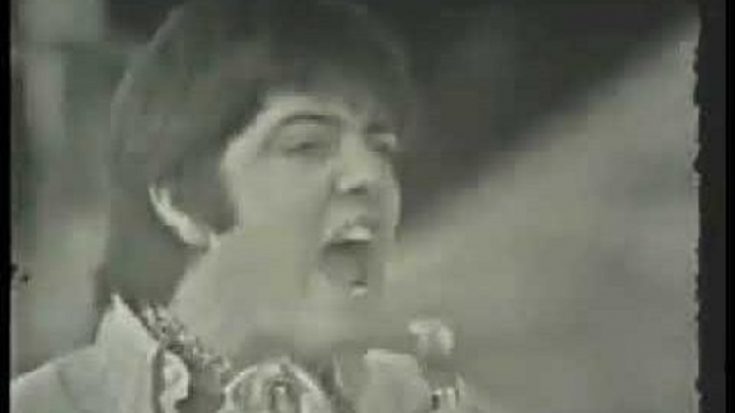 Keith Allison, former Paul Revere and the Raiders Singer have passed away. The singer was also well known for his association with Ringo Starr and Beach Boys in his career.

An official statement is released by former Paul Revere and the Raiders, saying: “It is with deep sadness [we] announce the passing of Keith Allison. We all here in the Raider family are terribly heartbroken. Keith will always be a Raider.”

Allison became an unofficial member of the group for a few years before half-heartedly joining in 1968. In an interview, the singer explained that he was closely associated with them that with him officially joining in, it wasn’t a big jump or another. “I was doing the same thing I always did. I traveled with them everywhere. I toured with them all the time. We were on the TV show together,” he said. Apart from all his music career, he was also a permanent part of the audience in Dick Clark’s TV show Where the Action Is, due to his resemblance to The Beatles’ Paul McCartney.

The singer left the group in 1975 and worked with a series of artists including Sonny and Cher, Roy Orbison, the Monkees, and many more. He was also Starr’s musical director and has acted in movies and TV show a few times in his life