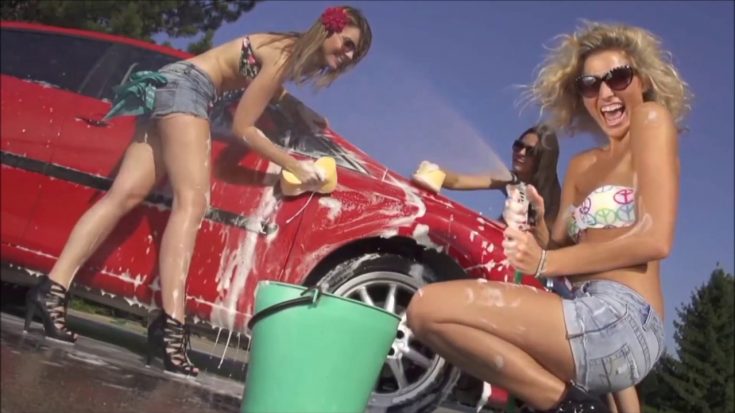 If you ever want to dissect the essence of a rock song, once might come across an idea that it’s all for the kink. Most rock bands thrive on that idea; name some artist or a group and you can pinpoint inside their catalog a long-range of sexy songs fit for anyone’s imagination. Don’t believe us? Well, take a listen to these 15 kinkiest classic rock songs that will blow your mind.

Let’s start our list right with some fast and sneaky escapades. High-speed car adventures with a woman? That’s what Eddie Money brought us, ‘til you realize that there’s no car yet the fun never stopped still.

Go-Go’s unheard gem about the hidden term for bondage didn’t saw the light of the day until the group’s 1994 Return to the Valley of the Go-Go’s compilation album.

13. “In Every Dream Home a Heartache” – Roxy Music

Roxy Music’s “In Every Dream Home a Heartache” tells us about all the fun things you can do with your doll. You better make sure you’re not falling hard for it.

We all know what it is: it’s all of our wildest fantasies. Van Halen made sure to bottle up that emotion and release it to an awfully great song.

Motley Crue delivered an epic ode to groupies to fill in their needs. But they mean business, circulating only on one person who can do them all.

10. “Last Dance With Mary Jane” – Tom Petty and the Heartbreakers

Petty’s creepy take on necrophilia is quite bothersome; some might associate the song as a metaphor about weed. Any of the two is freaky.

If you’re in for a more sinister track about necrophilia, we’ll have Alice Cooper deliver it just about right. We wouldn’t want to know what he’d want to do with them, for sure.

Aerosmith isn’t the group who’d hide their sexual messages for their songs. If they say they want to “go down” in an elevator, they mean it.

7. “Venus in Furs” – The Velvet Underground

After reading the book of the same name written by Leopold von Sacher-Masoch, The Velvet Underground knew that they need to write a song about it. Oh, and another thing: the term masochism was inspired by Sacher-Masoch’s name.

“No one will be watching us,” excited John Lennon knew what he was singing, and it’s not something innocent to discuss.

The song was said to be an ode to Cynthia Albritton aka Cynthia “Plaster Caster.” If you’re ever wondering why she got that name, you can look it up to see that she had devoted herself to the “manhood” side of rock and roll.

Another song about obsessing with dolls, The Police’s “Be My Girl – Sally” sure made a good impression on the singing protagonist. All warm and smiling, that’s what she is.

Yep, there is such a thing as a kinky, Christmas song. AC/DC made sure to lift your spirits high and experience some good ol’ yuletide cheer.

Another song to be of inspiration to the plaster casters. Only this time, it served the protagonist for some 20 long years of jail time. Talk about consequences.

Right on our 1st spot, we have “Brown Sugar.” An ode of Mick Jagger to his then African-American girlfriend talked equally about sexual innuendo and the problematic slave trade. For whatever reason, Jagger almost named the song “Black Pu—y.”