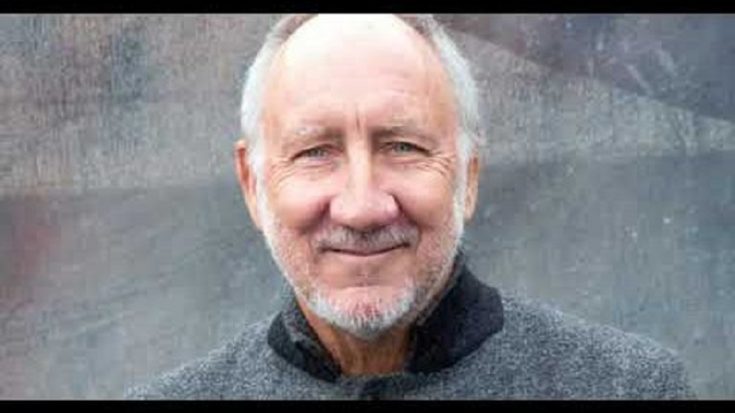 Pete Townshend, iconic guitarist of British band The Who, has finally vacated from his Richmond home for 26 years.

He left his home studio for good, but he made sure to carry out the console that the band used for many recordings. The Grade I Georgian house was once owned by Rolling Stones’ guitarist Ronnie Wood, located at the Richmond Hill Residence. The house was sold last August for a whopping amount of £15 million.

Townshend wrote a statement on Instagram in lieu of his decision: “Moving house is never fun, but with it went the home studio (which I helped build for Ronnie Wood when he lived in the house before my in 1973) where I have produced a lot of my songs and quite a bit of commercial music.”

The console he brought with him used to be the same console he used for mixing songs on Quadrophenia, Tommy, and many more Who classics.

“This console has so much mojo for me. I truly love it,” the guitarist continued. Albeit holding on to his console, it is still a matter in question if there would be any future plans for The Who’s music.