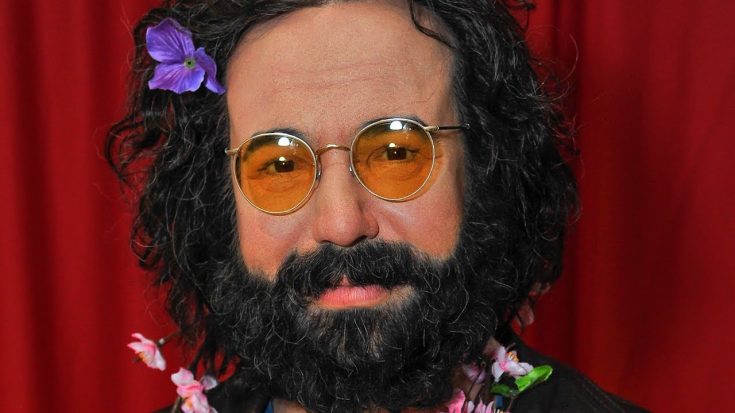 If ever you’re in dire need of a good love song but with a hint of rock n’ roll, then Grateful Dead’s here to give you your needs. Seeing as one of the greatest bands in terms of lengthy performances and instrumental jams that none of the present bands could ever achieve. They’ve touched a lot of genres throughout their career, and today’s we’ll highlight their sweet love songs to prove to everyone that you can enjoy love with a teensy bit of eclectic. Enjoy!

“Well maybe I’ve got no star to spare, or anything fine or even rare, / Only if you let me be your world, could I ever give this world to you.” This song perhaps carried one of the most touching Grateful dead lyrics that you’d ever find.

Go To Heaven is Grateful Dead’s first album with keyboardist Brent Mydland, who brought some love songs for the band. “Easy to Love You” is among his first works to be included.

The meticulously organized “Althea” is the 3rd track from the band’s 1980 LP Go To Heaven. It was one of the two songs that Jerry Garcia had written alongside his songwriting partner, Robert Hunter.

“Jack-A-Roe” is a traditional song about a woman who got dressed as a sailor to find his lost lover. It’s one of the early feminist songs, and Grateful Dead got it popularized in the mainstream media.

“Lazy River Road” was first performed by the Grateful Dead in February 1993, and became a consistent part of the band’s concerts until their final show in ’95.

Steal Your Face is the first live double album of Grateful Dead, recorded and filmed before their hiatus and during their “farewell run.” “It Must’ve Been the Roses” is a Robert Hunter-penned track.

This favorite R&B track is originally written and performed by Bobby Bland, and a handful of artists have covered this song, including Grateful Dead who often performed a lengthy rendition of this one in their concerts.

You’d probably want to reconnect with your old lover again if you’d hear this gem of a song from the band. “To Lay Me Down,” tells us about a love that you’d want to go over again just to get the feeling.

If you’re a deadhead then you’d probably be familiar with this song, a rock staple to any of Grateful dead’s concerts. It is said to be inspired by Bob Weir’s former girlfriend.

“Standing on the moon/ But I would rather be with you,” the song tells us about the narrator who joined a war, thinking how it would be nice to spend the time instead with his lover. After its release, it’s well-received by many of Grateful Dead’s fans.