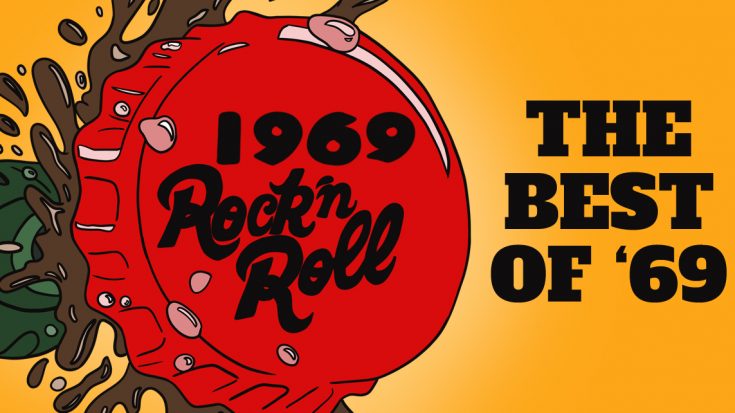 As the 60s came to an end, it gave us a lot of memorable flashes shared by the up-and-coming songs that define the year. Though it was the end of an era for some people, it was definitely not the end of rock. Below are the top 10 rock songs that made the year a whole lot better. 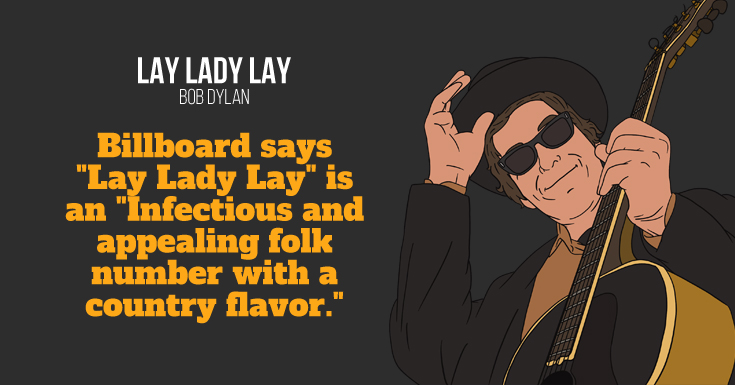 This country-rock song is from Dylan’s album Nashville Skyline. It was intended as a soundtrack from the Movie Midnight Cowboy (1969) but didn’t make its final cut because it was submitted late for editing. However, the song did make the cut for the top ten spots in both the US and the UK charts. 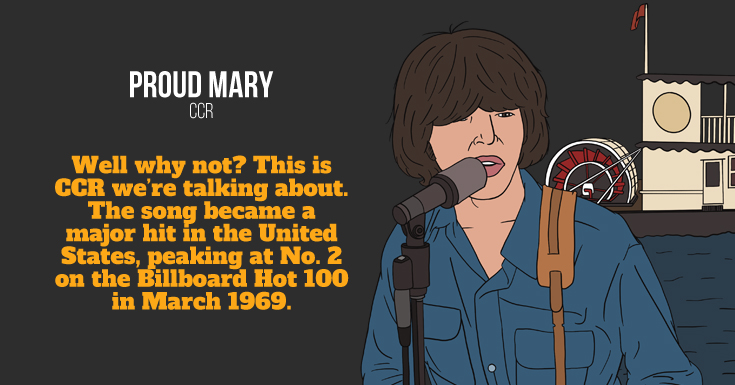 A song from their Bayou Country album, this single made some epic progress reaching the 30th spot, then jumped to top 10. Albeit its popularity, it never really made into the number 1 spot, and only reaching the 2nd place. 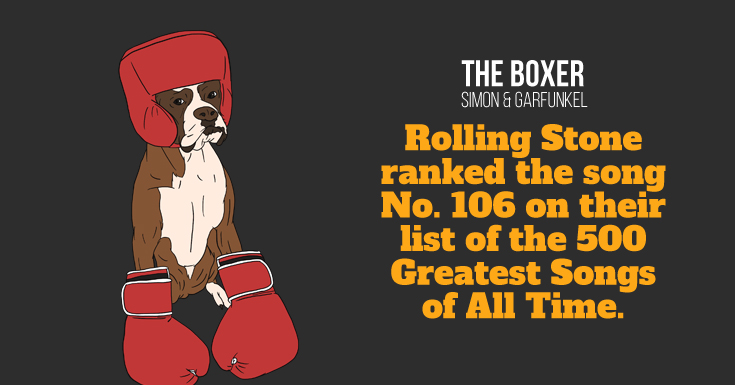 This folk-rock ballad song was written by Paul Simon, largely inspired by the Bible. The record contained lyrics regarding loneliness and poverty, and in turn, became one of the most popular songs by the duo. 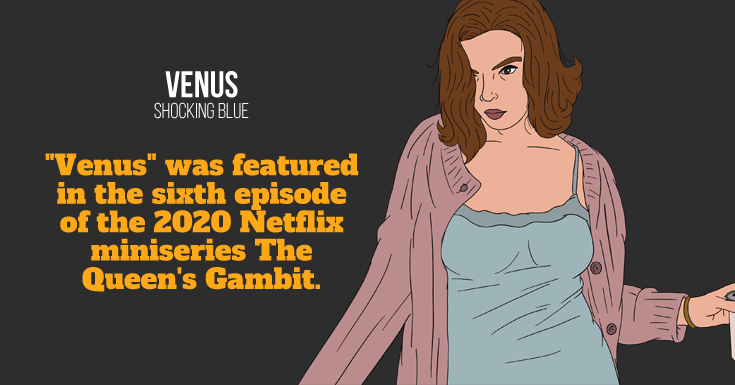 A popular single used in numerous TV shows, movies, and advertisements, “Venus” was among the top singles to reach in 9 countries. 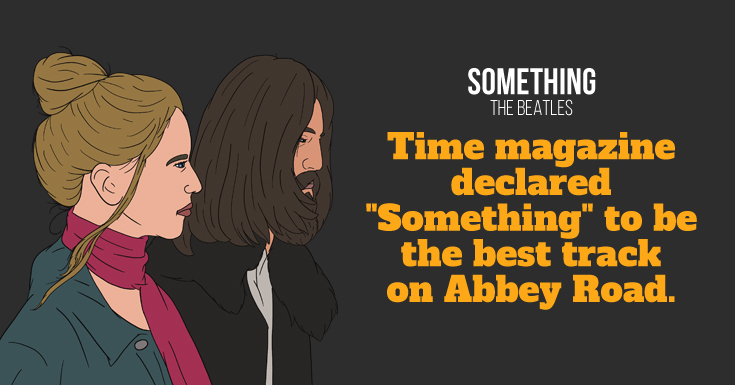 This George Harrison-penned song is a part of the group’s final album together, Let It Be. Numerous rumors surround that the song was duly inspired by Harrison’s then-wife Pattie Boyd, with confirmation from Boyd herself. It became one of his greatest compositions and the 2nd most covered song next to McCartney’s “Yesterday”. 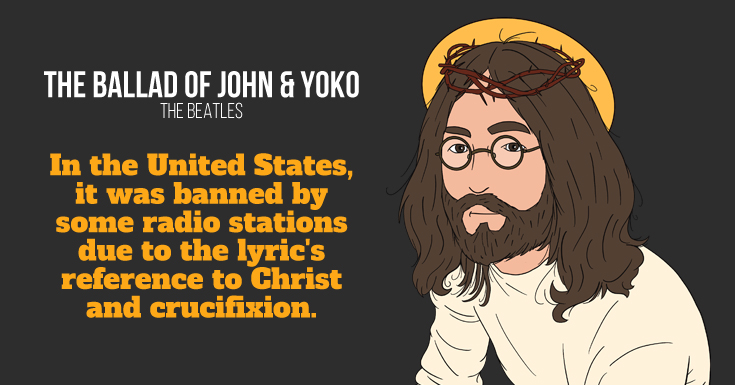 It is a single written by the late John Lennon. It didn’t appear on any albums from the band but appear on compilation albums. The song would be the last UK single that came from The Beatles and was enthused from Lennon and Yoko Ono’s wedding. 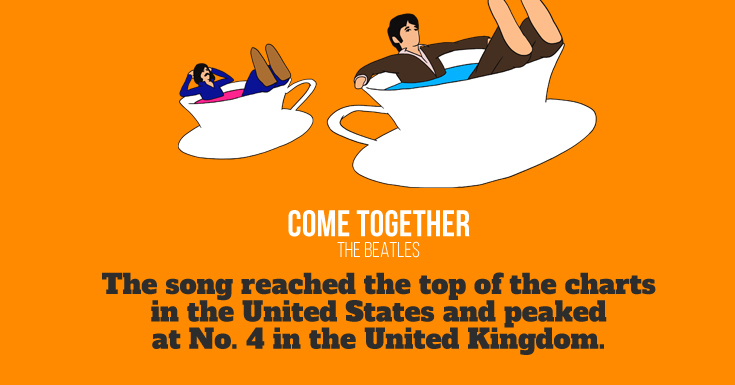 This was another song from the group that was written by John Lennon for their Let It Be album. It was supposed to be a campaign song from Timothy Leary but was canceled because of Leary’s imprisonment following the possession of marijuana. 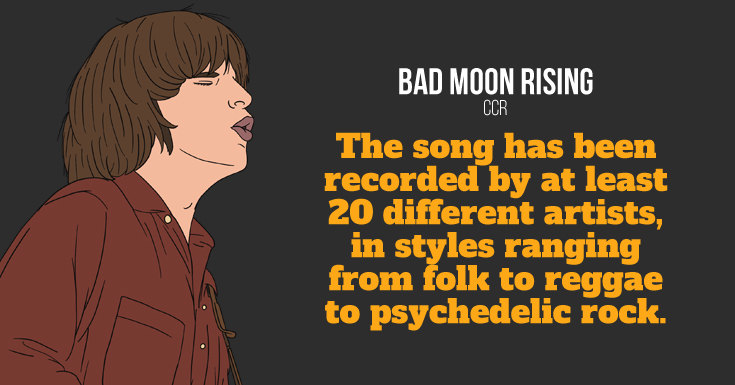 This is one of Creedence Clearwater Revival’s songs that never reached the top spot from charts. Written by John Fogerty, this is a lead single from their album Green River. 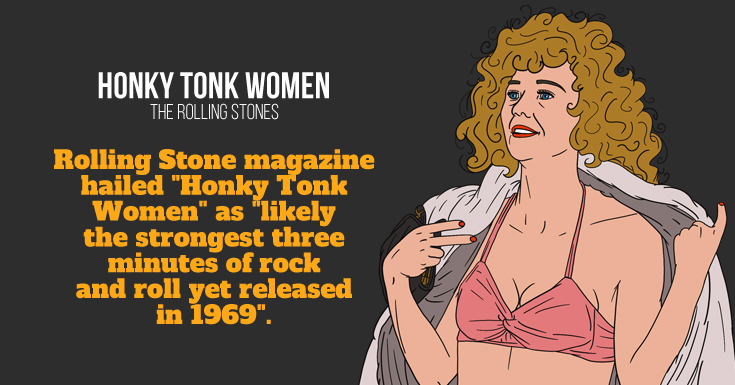 A hit song from the band that was not included in any albums (though another version of it called “Country Honk” was included from their album Let It Bleed). It was thought to be inspired by “Caipiras”, or the people who lived in the rural and remote areas in Brazil, where Mick Jagger and Keith Richards once vacationed in. 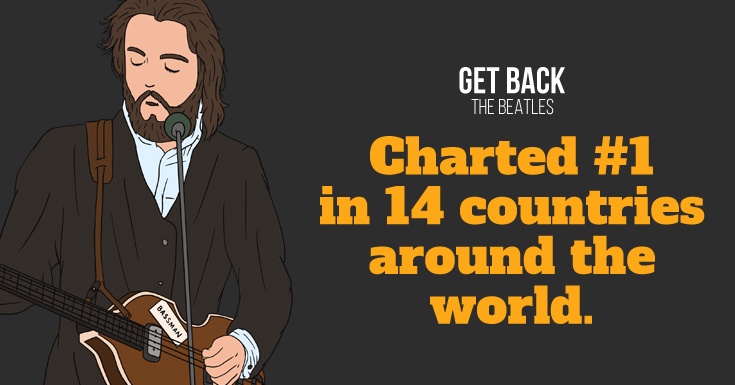 And perhaps the song that defined the year 1969, “Get Back” is written by Paul McCartney from the final album of the group before they split up. It was a chart-topping single full of innovation and offhand riffs that indeed describe the counterculture that once dominated the year.