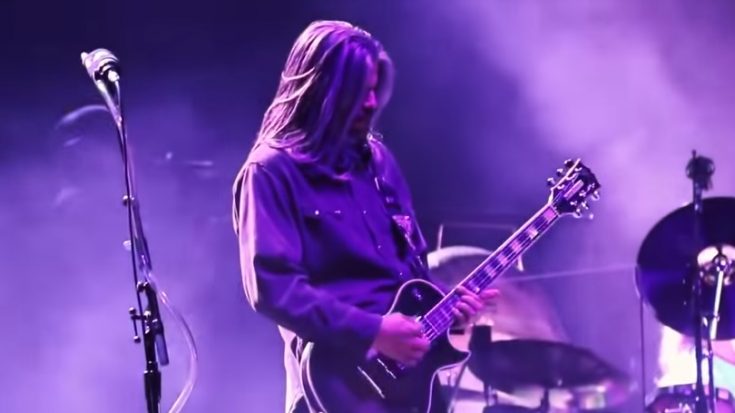 The bizarre prog-rock American band tool teased their hinted fifth album, with two brand new singles! Tool debuted their new singles at the opening gig of their current US tour, which was a performance at the 2019 Welcome To Rockville music festival, at Jacksonville, Florida, on the 5th of May.

The band’s frontman, Maynard James Keenan, took to Twitter a probable teaser of them releasing their new singles somewhere in their tour schedules, which will conclude its US schedules on the 19th of May. He posted a crudely edited photo of the band members, each with their own speech bubbles. In the form of a relevant meme format, Keenan said in his speech bubble, “Feelin’ cute. Might play some new material on this upcoming tour. idk.”

With rumors floating around, it has been speculated that the follow-up album from 2006’s 10,000 Days will be released later this year, though the possibility of a July release might be true as well. Keenan has said on June of 2018 that he would “go on record now saying you’re gonna see some new music next year.” The band’s drummer Danny Carey has also previously said earlier this January that they will be releasing the album around April, which has obviously already passed.

Keenan has been expressing his frustration in the way the album’s production has been progressing, blaming his bandmates’ particular approach in making music. “Started getting music files from the boys with the word “final” in the title a few months ago after 11 years of begging,” Keenan said in February of 2018. “That, in theory, means the tracks won’t change out from under me while I’m trying to write stories and melodies to them. In theory,” the frontman expressing his frustrations.

Listen to the two new tracks, “Descending” and “Invincible” by clicking on the videos below!